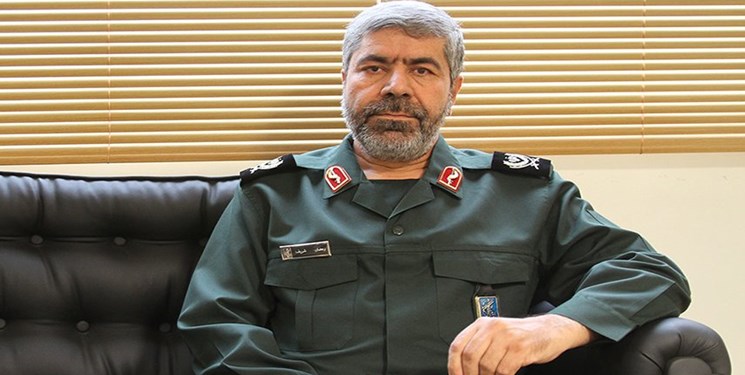 TEHRAN (FNA)- Spokesman of the Islamic Revolution Guards Corps (IRGC) Brigadier General Ramezan Sharif warned Israel that it will certainly be responded for its mischiefs and terrorist acts against the Iranian scientists and people.

"Certainly, the usurper and fake Zionist regime will receive the response to its mischief," General Sharif said on Monday, referring to Israel’s assassination of the Iranian scientists and people.

He said that the enemy's all-out confrontation against the Islamic Republic is indicative of Iran's strong power and recent incidents have shown that the western power have lost power and the US has no more the ability to impose hegemony on others.

In the latest crime by the Israeli regime, Iranian nuclear scientist Mohsen Fakhrizadeh's car was targeted by an explosion and machinegun fire in Damavand's Absard 40 kilometers to the East of Tehran on Friday November 27.

After the terrorist attack, Commander of the Islamic Revolution Guards Corps (IRGC) Major General Hossein Salami underlined that assassination of Fakhrizadeh may not undermine Iranians' resolve, and said revenge for the terror attack is already on the country's agenda.