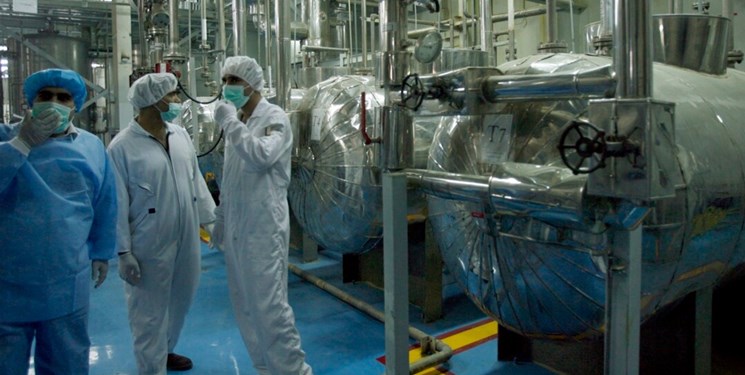 TEHRAN (FNA)- Iran's Envoy and Permanent Representative to Vienna-based International Organizations Kazzem Qaribabadi said he has delivered a letter to the International Atomic Energy Agency (IAEA) Director-General on halting the voluntary implementation of the additional protocol to the NPT as of Feb 23, 2021.

“We have submitted a letter on stopping the voluntary implementation of the additional protocol of Non-Proliferation Treaty (NPT) to the IAEA Director-General,” Qaribabadi said on Monday, adding that the move took place in line with a new parliamentarian law dubbed as the “Strategic Counteractive Plan for Lifting Sanctions and Safeguarding Iranian People's Rights”. 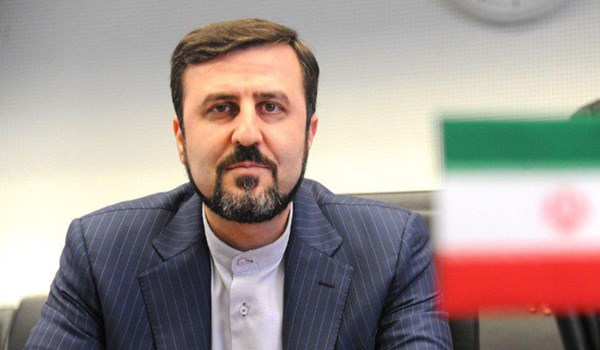 “From now on, Iran’s cooperation with the IAEA will continue only on the basis of safeguarding obligations until lifting all sanctions practically paves the way for Iran to re-implement these measures,” he noted.

In relevant remarks on Monday, Iranian Foreign Ministry Spokesman Saeed Khatibzadeh said that his country will halt the voluntary implementation of the Additional Protocol to the Non-Proliferation Treaty (NPT) next week in case other parties continue to defy their nuclear deal undertakings.