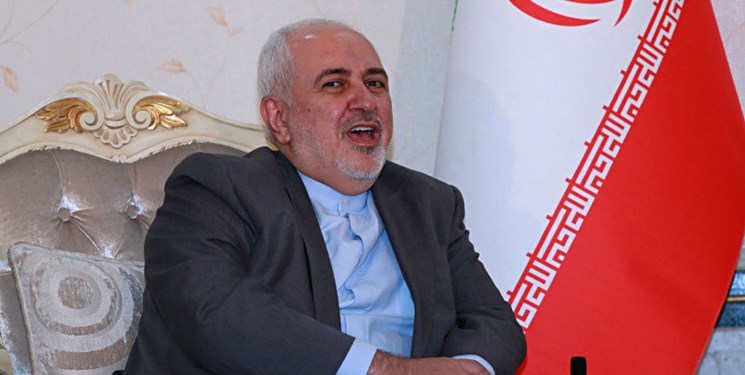 He added that Iran is prepared for further bolstering of bilateral relations.

Criticizing the policies based on coercion, Zarif made it clear that Iran plays a constructive role in restoring regional stability.

"I hope in view of unity and consensus as well as utilizing deep religious, historical and cultural commonalities of the two nations, we would witness the growing ties between the two countries," President Rouhani said in his message to Sheikh Tamim on Saturday December 19.

"I congratulate you, the Qatari government and nation on the occasion of the country's national day," President Rouhani said.

President Rouhani also expressed the hope that Tehran-Doha relations would further grow in near future.