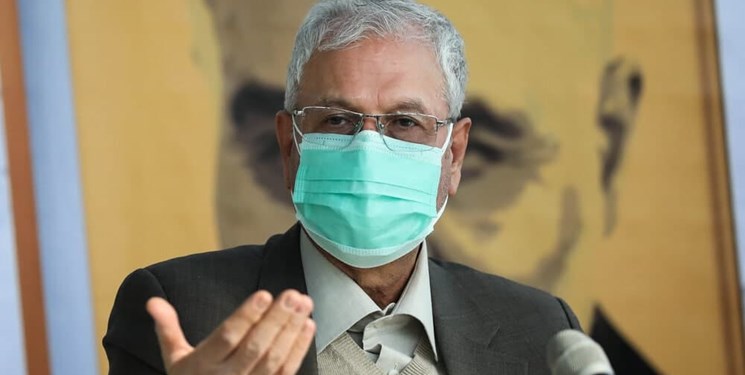 TEHRAN (FNA)- Iranian Government Spokesman Ali Rabiyee announced on Tuesday that the country will stop the voluntary implementation of the Additional Protocol to the NPT due to the US and other parties’ disloyalty to the nuclear deal.

Iranian Foreign Ministry Spokesman Saeed Khatibzadeh said that his country will halt the voluntary implementation of the Additional Protocol to the Non-Proliferation Treaty (NPT) next week in case other parties continue to defy their nuclear deal undertakings.