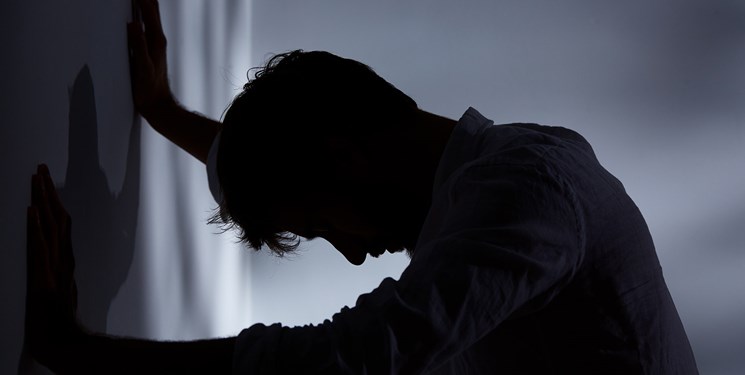 TEHRAN (FNA)- The rate of self-harm among young children in the UK has doubled over the last six years, according to a new analysis.

This means an average of 10 hospital admissions every week. With population changes taken into account, the rate has doubled over the past six years.

The finding comes as experts say the COVID-19 pandemic has had a huge impact on young people’s mental health.

A Guardian investigation in October found a rise in the number of children with sleep problems and eating disorders, and long waits for treatment.

Keith Hawton, a professor of psychiatry at the University of Oxford, told File on 4 the data on self-harm was “in keeping with what we’re finding from our research databases. It’s almost as though the problem is spreading down the age range somewhat".

“I do think it’s important that it’s recognised that self-harm can occur in relatively young children, which many people are surprised by. I think it indicates that mental health issues are perhaps increasing in this very young age range,” she added.

She noted the pandemic had increased mental health difficulties among many children and young people, particularly “children in poverty, black children and those with pre-existing mental health conditions. Rising rates of self-harm could now be exacerbated”.

The analysis combines data obtained by File on 4 for hospital admissions for self-harm over the past 10 years, broken down by age, and cross-referenced with population data from the Office for National Statistics (ONS) to ensure an accurate rate of admissions.

A Guardian investigation found that prescriptions for sleeping pills for under-18s had risen by 30% to 186,000 between March and June 2020 compared with two years ago. They fell for adults over the same period.

A survey of 61 secondary school children by Place2Be, a charity that offers counselling in schools, shows self-harm reports rose 77%, from 48 to 85, and suicide ideation reports increased by 81% to 76 from August to September last year.

Emma Thomas, the chief executive of Young Minds, stated at the time, “These alarming findings suggest that the COVID-19 crisis has had a profound impact on the mental health of many young people. This may be related to fears about the virus, social isolation, the loss of routine and structure, and in some cases bereavement or other traumatic experiences.”

Anne Longfield, the children’s commissioner for England, stated, “We need an NHS trained counsellor in every school … government plans [for training hundreds of mental health workers to work in and near schools] will only reach a quarter of schools in three years. That is really important but given the level of disruption in children’s lives … it is something that needs to be prioritised.”