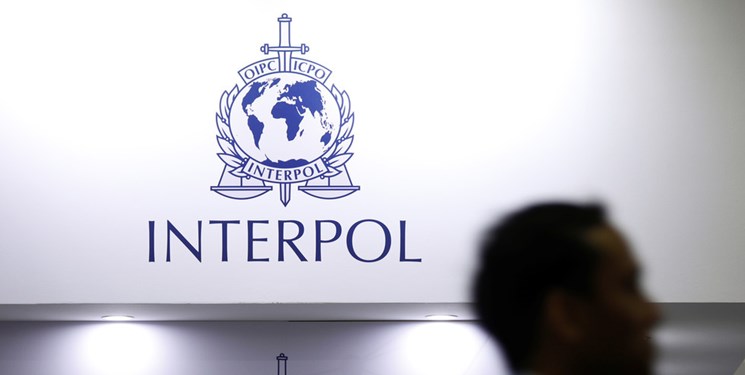 TEHRAN (FNA)- The Interpol in Turkey detained the main suspect behind the terror attack on the former head of the Criminal Investigation Department of Iran’s Police in Eslamabad Qarb region.

He added that martyred General Kourosh Haji Moradi was killed in clashes with the armed outlaws in May 2019.

“Following this incident, an extensive and thorough investigation was launched to identify the perpetrators of martyrdom of Major-Genral Haji Moradi, and the detectives of the provincial Criminal Investigation Department of the Police arrested four suspects in several phases of operations,” he added.

General Javidan explained that the detectives found out that a fifth suspect had fled Iran for Turkey and is living in Denizli city, adding that they made necessary coordination with the Interpol in Turkey and the suspect was arrested by the Turkish police officers at his hideout.

A member of parliament for Eslamabad Qarb in Western Iran said in May 2019 that murder of General Haji Moradi in a shootout was a terrorist incident.

According to Heshmatollah Falahatpisheh, police officers found a vehicle with manipulated registration plate suspicious and clashed with those on board, assuming they were terrorists.

Police said the vehicle was approaching a religious gathering that was held on the occasion of Ramadan.

General Haji Moradi was killed and another officer was wounded in a clashes between the officers and those on board a car in Eslamabad Qarb, Kermanshah province.