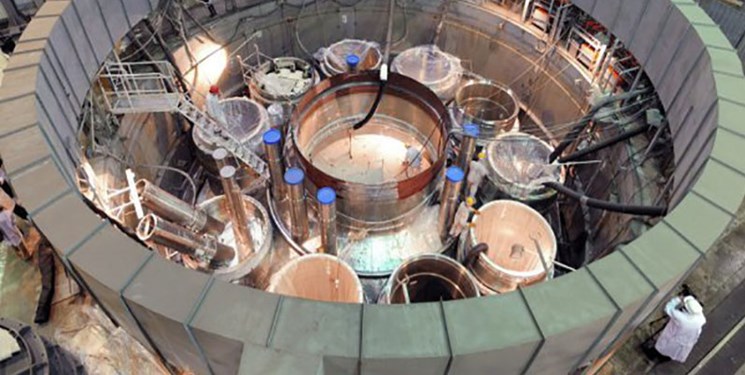 TEHRAN (FNA)- Iran’s Permanent Envoy to the Vienna-based International Organizations Kazzem Qaribabadi mentioned some of the moves that Tehran is going to make from February 23 to reduce implementation of its nuclear undertakings.

Qaribabadi said that the provisions of the Additional Protocol and Code 3.1 of the amendment to the sub-provisions of the Safeguards Agreement are among the measures that Iran will take from Feb. 23. 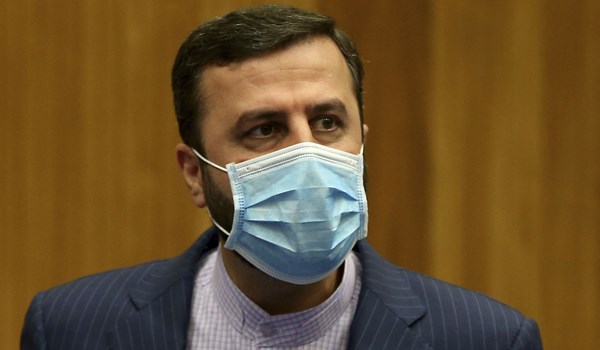 He listed the following measures to put into effect in order to retaliate for the failure of the EU troika (Britain, France, Germany) to live up to their Nuclear Deal commitments to compensate for the US illegal and unilateral withdrawal from the deal. The list reads,

-Provisions of the Additional Protocol

-Code 3.1 Amendment to the sub-provisions of the Safeguards Agreement (For early notification of nuclear facilities to the Agency)

-Accesses according to the provisions of the JCPOA

-Monitoring and verifying the implementation of voluntary actions

-Transparent measures related to the manufacture of centrifuge components

Iranian Government Spokesman Ali Rabiyee announced on Tuesday that the country will stop the voluntary implementation of the Additional Protocol to the NPT due to the US and other parties’ disloyalty to the nuclear deal.

Iranian Foreign Ministry Spokesman Saeed Khatibzadeh said that his country will halt the voluntary implementation of the Additional Protocol to the Non-Proliferation Treaty (NPT) next week in case other parties continue to defy their nuclear deal undertakings.