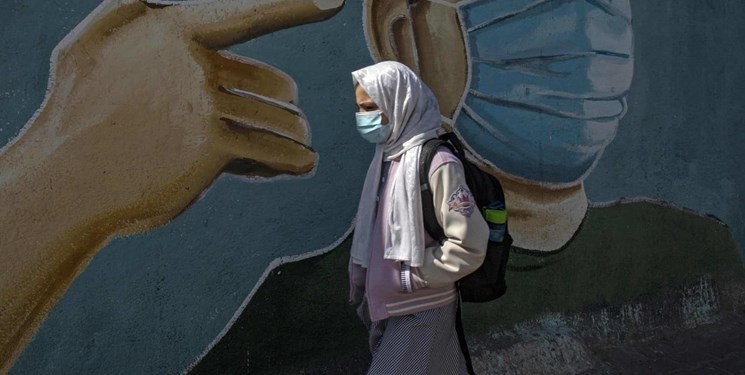 TEHRAN (FNA)- Hamas blasted the Israeli regime over its politically-charged decision to block the delivery of around 1,000 doses of direly-needed COVID-19 vaccines to the Gaza Strip, which is already suffering from suffocating Israeli restrictions.

Israel’s move marked “a real crime and a violation of all international laws and humanitarian standards,” Hazem Qassem, a spokesman for the resistance movement that runs the Israeli-blockaded Palestinian territory, said on Tuesday, presstv reported.

The Israeli regime has been keeping Gaza under an all-out siege since 2007, after Hamas won the elections and took over the coastal enclave’s affairs.

The Russian Sputnik-V vaccines had been destined for the enclave by the West Bank-based Palestinian Authority (PA), which had decided to share some of its own supplies with Gaza.

COGAT, an Israeli military unit, however, said the PA’s request for the transfer “is waiting for a political decision”.

Tel Aviv is reportedly mulling linking the shipment to the release of the remains of two Israeli troops, who were apparently killed in the 2014 Israeli war on the blockaded territory, and two Israelis, who have allegedly been held in Gaza since then.

The PA, itself, has urged the World Health Organization to condemn Israel for the obstruction and “hold [the regime] fully responsible for the dangers” arising from it.

Even if Tel Aviv stopped objecting to the shipment process, the vaccines would only suffice for inoculation of Gaza’s frontline medical workers, who run the biggest risk of infection.

Around 53,600 cases of the new coronavirus have been registered in Gaza, including 537 deaths, while the West Bank has reported 115,000 infections, including nearly 1,400 deaths.

The occupying regime itself is said to be running one of the world’s fastest vaccination campaigns per capita.