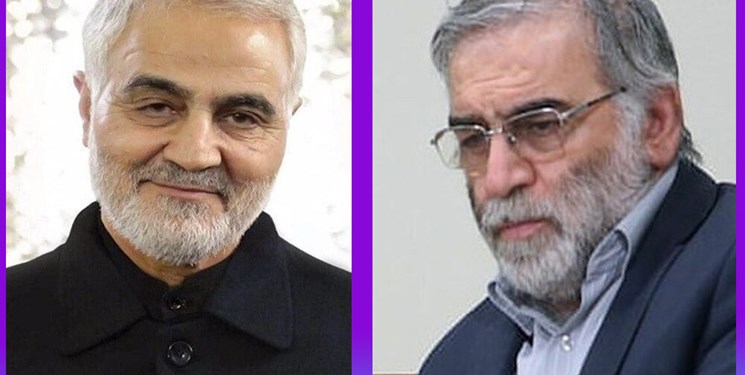 “The cowardly assassination of Iranian General Qassem Soleimani and top nuclear scientist Mohsen Fakhrizadeh are clear instances of state terrorism by the US and Israel,” Hatami told his Japanese counterpart Nobuo Kishi during a virtual talk on Tuesday.

The Iranian minister went on to say that state terrorism is the source of instability and insecurity in the region.

Nobuo Kishi, for his part, pointed to Japan’s naval presence in Indian Ocean and the Sea of Oman, saying that it is not dependent on any alliance.

He said that the Japanese navy is trying to maintain security of the country’s ships in West Asia, calling for Iran’s cooperation in this regard.

The two sides exchanged views on expansion of cooperation, including in the Center for Maritime Safety in Indian Ocean located in Chabahar region in Southern Iran.

In relevant remarks on Tuesday, Spokesperson of the joint Iran-Russia naval exercises Rear Admiral Gholamreza Tahani said security of the sea lanes in the North of the Indian Ocean is among the most important goals of the exercise.