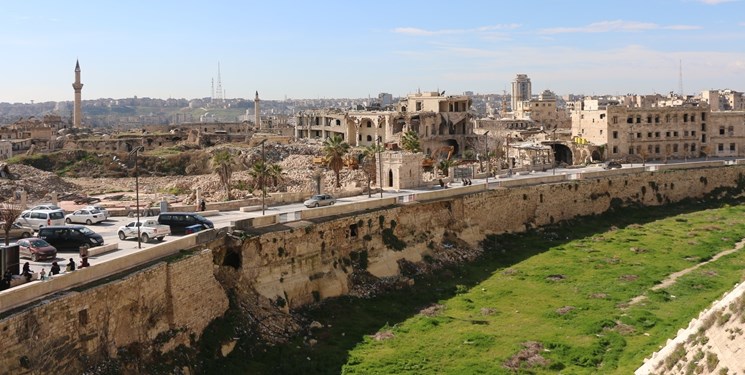 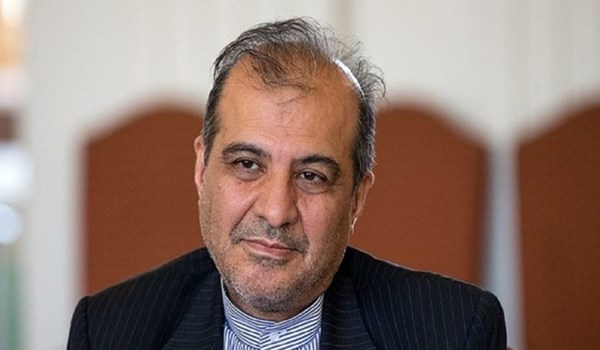 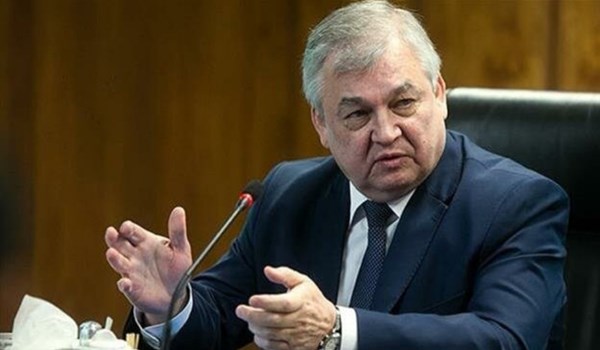 In a relevant meeting on Tuesday, Khaji met and talked with the UN Special Envoy for Syria Geir Otto Pedersen on the latest developments in Syria and expressed Iran’s support for the UN efforts on the issue.