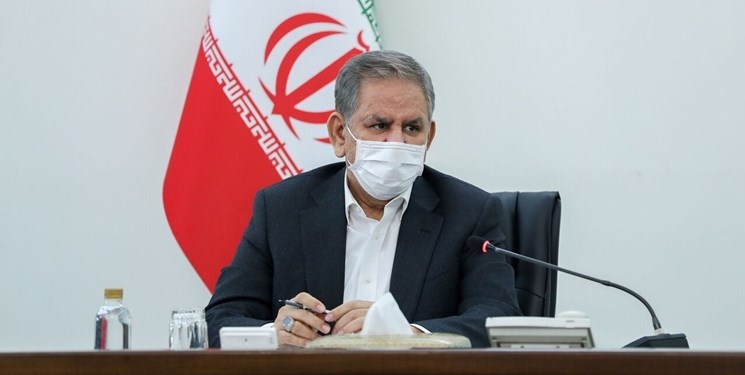 TEHRAN (FNA)- Iranian First Vice-President Eshaq Jahangiri said on Wednesday that Iran expects the World Health Organization (WHO) to dissuade the Americans from continued sanctions which have hindered Iran’s efforts in campaign against coronavirus.

“The US sanctions is a policy which weakens fight against coronavirus and the WHO should endeavor to make Americans give up this inhumane measure,” Jahangiri said at a meeting with WHO Regional Director for Eastern Mediterranean Ahmad al-Manzari in Tehran.

He also said that Iran expects the WHO to understand the sanctions restrictions imposed on Iran's supply of the coronavirus vaccine and help the country.

"At present, Iran has tens of billions of dollars in Asian countries that have been blocked in their banks, and we have been lingered for a long time to find a way to transfer the money and send $50mln in advance to buy vaccine via COVAX,” Jahangiri said.

The Iranian foreign ministry has declared that despite Washington’s claims of cooperation to transfer drugs to Iran via the new Swiss-launched payment mechanism, the US is troubling the process amid the coronavirus outbreak in the country.

Iranian President Hassan Rouhani on September 12, 2020, blasted the US for blocking the country’s efforts to receive loan from the International Monetary Fund (IMF) to fight against coronavirus, saying that the American officials have forgotten humanity.