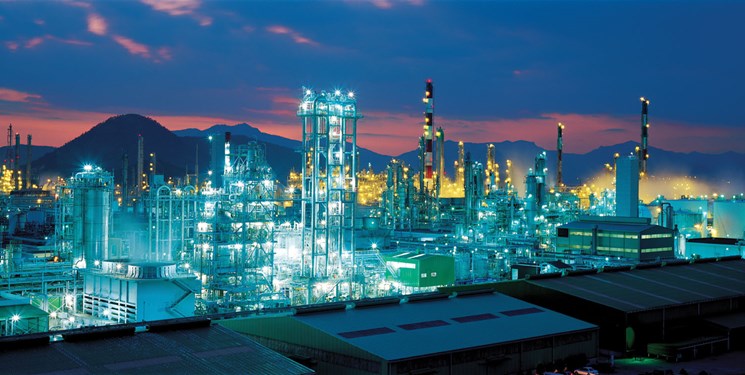 TEHRAN (FNA)- The Iranian knowledge-based firms have signed several lucrative contracts and Memoranda of Understanding (MoU) with the petrochemical industries to defuse the harsh sanctions imposed by the US, an official said.

Director of the Persian Gulf Petrochemical Industries Company (PGPIC) for production control Mohammad Reza Soleimanzadeh said that the Iranian knowledge-based companies have clinched deals worth billions of euros at the second specialized forum on supporting domestic production in petrochemical industries.

More than 40,000 billion rials (800 million euros) of contracts and memoranda were signed with domestic manufacturers to localize production of spare parts, fixed and rotating equipment, chemicals and catalysts, he said.

Last year, Iranian firms had landed some 5,000 billion rials (100 million euros) worth of deals at the first version of the forum held on Kish Island. Less than a year since the signing, over half of the agreements have been implemented, Soleimanzadeh said.

At the second three-day forum which opened Monday, more than 70 contracts were expected to be signed with Iranian manufacturers and knowledge-based companies, he said.

“In other words, one year since the first round of this specialized event was held, the projects that are assigned to Iranian companies in the form of contracts or memorandums under sanctions have increased more than eight times.”

A pavilion is seen at the second specialized forum on supporting domestic production in petrochemical industries on Feb. 15, 2021.

According to Soleimanzadeh, many catalysts, chemicals, equipment and spare parts for petrochemical factories will be localized with the implementation of the contracts.

Zanganeh made the remarks at the opening ceremony of the 14th International Exhibit of Plastic Industry in Tehran, dubbed “Iran Plast”.

He said that Iran's petrochemical revenues would reach 25 billion dollars per year by 2022, adding, “Plans have been underway to bring the amount to $37b by 2026 with the output capacity rise to almost 133 million tons per year.”

"As we had promised earlier, 19 petrochemical projects will become operational in the second leap worth $11.4 billion with 25 million tons output capacity,” Zanganeh noted.