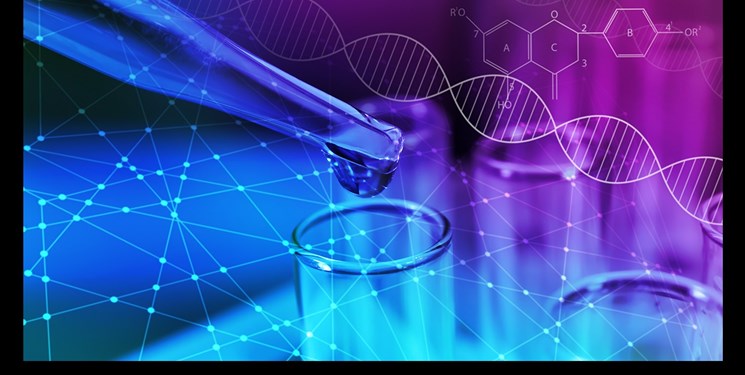 TEHRAN (FNA)- Iran's Deputy Science Minister Hossein Salar Amoli highlighted the importance of promotion of scientific relations between Iran and Afghanistan, and called for the establishment of a joint science association.

Salar Amoli conferred with Abdul Zahir Shakib, Head of the Academy of Sciences of Afghanistan (ASA), on the ways to broaden scientific cooperation between the two nations.

In his Wednesday meeting with the Afghan official, Amoli referred to the importance of broad and rich cultural and historical similarities between the two nations, and stressed the need to establish a joint association between the scientific and academic institutions of the two countries.

"Interactions and scientific cooperation between the two countries through official channels and contacts between the representatives of the two sides should be regular and within a specific framework," he noted.

Salar Amoli emphasized the continued support of Iran’s science ministry for the scientific and academic community of Afghanistan.

Shakib, for his part, voiced his satisfaction with his trip to Iran and expressed hope that the scientific and academic relations between the two countries would further expand and strengthen.

He thanked the support of the Iranian ministry to the Afghan academic and scientific community and the Afghan refugees despite the fact that Iran is under maximum sanctions, adding, "Granting scholarship to faculty members, launching a digital library and cooperation in the field of publications are among the issues that Afghanistan needs the help of the Islamic Republic of Iran."

In relevant remarks in November 2019, then Iranian Deputy Minister of Science Ali Khaki Seddiq said that his country is eyeing expansion of scientific cooperation with member states of the Shanghai Cooperation Organization (SCO).

Seddiq, who attended the 5th Meeting of the Heads of Science and Technology Ministries and Departments of (SCO) Member States, outlined the positions of Iran’s science ministry and called for the expansion of scientific cooperation with member states.

The 5th Meeting of the Heads of Science and Technology Ministries and Departments of the Shanghai Cooperation Organization (SCO) Member States was held on 20-21 November, 2019 in Moscow.