UN Asks for Proof That Dubai Ruler's Daughter Is Alive 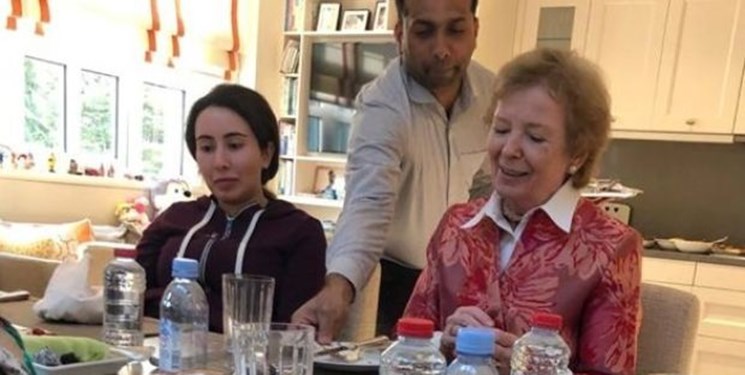 In secretly recorded videos shared with the BBC, Princess Latifa accused her father of holding her hostage in Dubai since she tried to flee in 2018.

The UN has contacted David Haigh from the Free Latifa campaign requesting access to the footage.

In the videos, Princess Latifa says she fears for her life.

The footage, released by friends and aired by BBC Panorama earlier this week, prompted global calls for a UN investigation.

"We raised our concerns about the situation in light of the disturbing video evidence that emerged this week," Liz Throssell, spokeswoman for the UN High Commissioner for Human Rights, said on Friday.

The agency approached the UAE's permanent mission in Geneva on Thursday, she said.

The Dubai government and the UAE Foreign Ministry have not yet commented.

Princess Latifa's father, Sheikh Mohammad bin Rashid Al Maktoum, is one of the richest heads of state in the world, the ruler of Dubai and vice-president of the UAE.

Earlier, a lawyer who presented Princess Latifa's case to the UN, Rodney Dixon, told the BBC, "We are hoping [a UN investigation] will be decisive in finally getting Princess Latifa released."

He said, "The UN needs to have a very serious meeting directly with those who are holding [her] and make sure an agreement is reached so she can be released."

The UAE has close relations with a number of Western countries, including the US and UK, which consider it a strategic ally.

"We are concerned about it," he said, adding that the "deeply troubling" videos showed "a young woman in deep distress".

With the help of friends, Princess Latifa tried to flee Dubai to start a new life in February 2018.

But days later, the princess was captured by commandos on a boat in the Indian Ocean. She was flown back to Dubai, where she has remained ever since.

Her father said he was acting in her best interests. Dubai and the UAE have previously said Princess Latifa was safe in the care of family.

But using a phone she said she was secretly given about a year after her capture, Princess Latifa recorded a number of videos over several months.

She recorded them in a bathroom as it had the only door she could lock. In the messages, she detailed how:

Princess Latifa's account of her capture and detention was revealed by her close friend Tiina Jauhiainen, her maternal cousin Marcus Essabri, and campaigner David Haigh, who are all behind the Free Latifa campaign.

They said they released the messages out of concern for her safety.

The videos were obtained by BBC Panorama, which has independently verified the details of where she was held.