First VP: Iran to Return to N. Deal Undertakings after Verification of US Removal of Sanctions 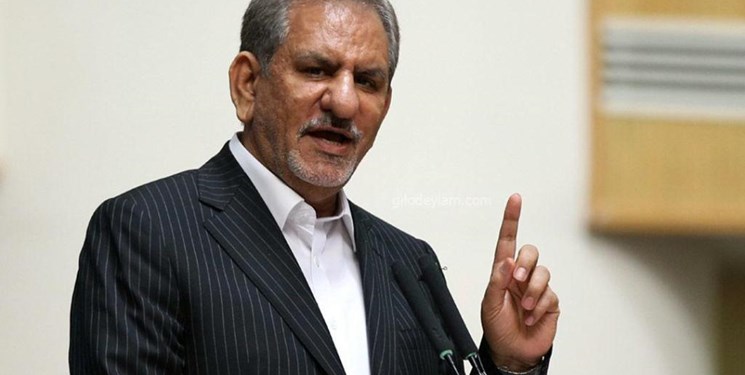 TEHRAN (FNA)- Iranian First Vice-President Eshaq Jahangiri reiterated the country’s position that Tehran will reverse reduction of its nuclear deal undertakings only after verifying removal of the US sanctions.

“As the Supreme Leader has said, we will fulfill our undertakings based on the nuclear deal after verifying revival of  undertakings by the US,” Jahangiri said on Saturday.

He added that as said by the Leader, Iran’s strategy against the US economic war is resistance. 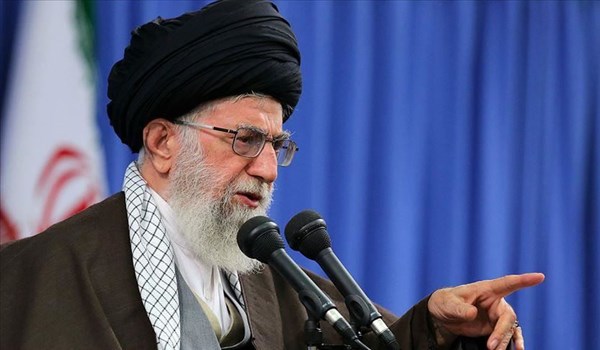