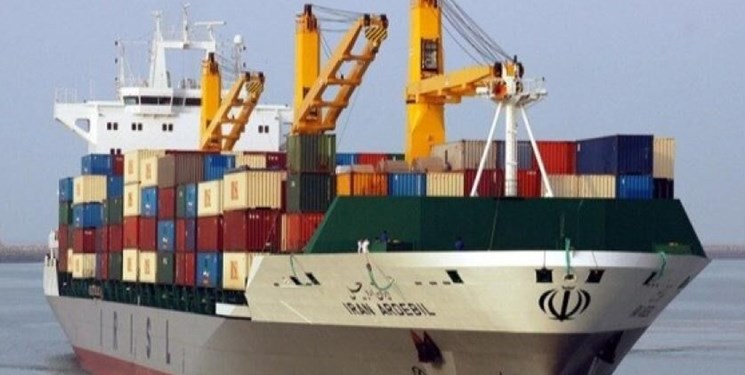 TEHRAN (FNA)- Iran will launch direct shipping lines to South African and Latin American states in the near future, Head of the Commission for Trade Development and Non-oil Export Development of Iran Chamber Of Cooperatives Babak Afqahi said.

Consultations were made with relevant officials, Iran will launch direct shipping lines to South Africa, and Latin American states aiming to develop trade with the countries, Afqahi said.

"Establishment of the shipping lines from the Southern ports of Iran were on the agenda for destinations at the ports of South Africa and leaving for Latin American states, Brazil in particular," he added.

Afqahi said that with the support of the Islamic Republic of Iran Shipping Lines (IRISL) for launching the shipping lines, the plan will be worked out.

In a relevant development in mid-february, Chairman of Iran-Syria joint chamber of commerce Keyvan Kashefi said that Bandar Abbas-Latakia shipping line will start work on March 10.

"Based on an agreement, the shipping line will regularly transport shipments from Iran to Syria every month," Kashefi said.

He pointed out that the first shipment will be transported on March 10, and said that the shipping line is also supposed to take journey every 15 days.