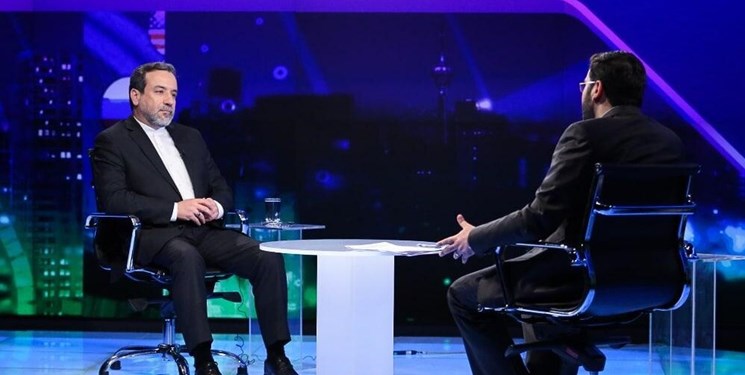 TEHRAN (FNA)- Iran’s Deputy Foreign Minister Abbas Araqchi said the US seems reluctant to return to its nuclear deal undertakings, and warned that the countdown has begun for Tehran to stop voluntary implementation of the additional protocol to the Nuclear Non-Proliferation Treaty (NPT) as February 23 nears.

Araqchi said in a televised program on Saturday that since the United States appears unwilling to lift the illegal sanctions against Iran, Tehran has decided to put into effect the parliamentarian ultimatum of February 23 on halting of voluntary implementation of the NPT additional protocol.

"He (Biden) did not explicitly say that he would return to the Joint Comprehensive Plan of Action, but announced his readiness to return to the talks,” he said, adding, “It seems that they have not yet been able to overcome internal tensions and reach a unified policy to return to the JCPOA."

"No one can question Iran's goodwill regarding the JCPOA. We negotiated in good faith and by reaching an agreement, we fully observed our commitments, and even after the US withdrawal from the deal, we remained in it for up to a year and fulfilled our obligations. 15 IAEA reports prove Iran's adherence to its obligations," the diplomat noted.

"If the JCPOA is still alive, it is because of Iran's policies and the Europeans have no share in it, except for the action that stood in the Security Council against the US for the implementation of Snapback," Araqchi continued.

Referring to the IAEA Chief Rafael Grossi's visit to Tehran, he said, "Grossi's trip has nothing to do with Iran's decision and Iran's decision will be implemented. He has come to Tehran to establish a new order in relations between Iran and the IAEA."

"We agreed to provide more oversight to inspectors under the JCPOA, including accepting the voluntary implementation of the additional protocol," the official said, adding, "According to Iranian parliamentary law, these measures beyond the additional protocol should be stopped and the number of inspections will be reduced."

"Supreme Leader made it clear that the action of other parties is important to us. We will return to our commitments after verifying their actions," he underscored.

In relevant remarks on Saturday, Iranian First Vice-President Eshaq Jahangiri reiterated the country’s position that Tehran will reverse reduction of its nuclear deal undertakings only after verifying removal of the US sanctions.

“As the Supreme Leader has said, we will fulfill our undertakings based on the nuclear deal after verifying revival of  undertakings by the US,” Jahangiri said.

He added that as said by the Leader, Iran’s strategy against the US economic war is resistance.