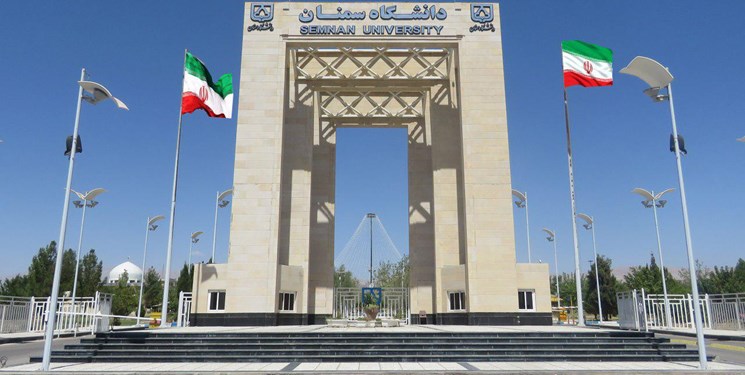 TEHRAN (FNA)- Semnan University, in Northern Iran, inked a letter of understanding with UNESCO to get the UN body’s membership, Secretary of the 21th National and the 9th International Congress on Biology Shams Al-Zoha Abolmaali said on Saturday.

Abolmaali said that by signing the letter, Semnan University became a member of UNESCO and will open office, biology laboratory for regional and international cooperation.

He added that lecturers from Armenia, India and the UK had attended the event.

In relevant remarks last December, Head of the Islamic World Science Citation Center (ISC) Mohammad Javad Dehqani said that 74 Iranian universities and research centers have ranked among the top 1 percent of the world's top universities with the highest impact.