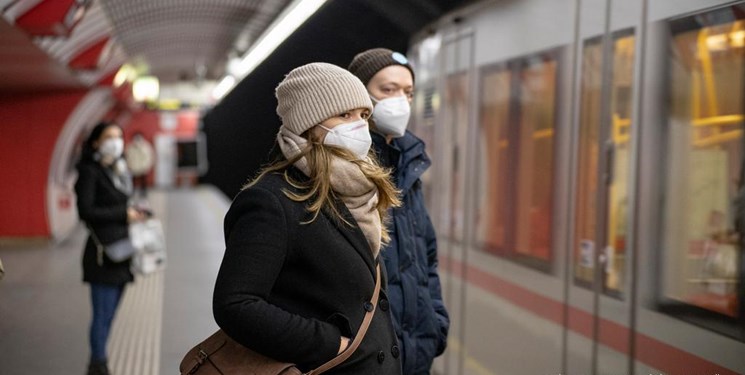 TEHRAN (FNA)- Global dividends fell sharply in 2020 due to the coronavirus pandemic, with the amount of investor payouts declining 12.2% to $1.26 trillion, according to new research.

As the international public health crisis spread throughout the world, prompting lockdowns and curtailing business activity, dividend cuts and cancellations totaled $220 billion between the second and fourth quarters of 2020, according to the latest Global Dividend Index from asset manager Janus Henderson, CNBC reported.

Still, the total amount of dividends paid out between April and December 2020 was $965.2 billion, noted Janus Henderson, which analyzes dividends paid by the 1,200 largest firms by market capitalization before the start of each year.

Dividend cuts were most severe in the UK and Europe, the index found, with both together accounting for more than half the total reduction in payouts globally, “mainly owing to the forced curtailment on banking dividends by regulators”, Janus Henderson found.

However, dividend payouts were resilient in the US, rising 2.6% on a headline basis in 2020.

“North America did so well mainly because companies were able to conserve cash and protect their dividends by suspending or reducing share buybacks instead, and because regulators were more lenient with the banks,” the report found.

The decline of total dividends in 2020, to $1.26 billion, was just slightly less than Janus Henderson’s best-case forecast of $1.21 trillion, thanks to a less severe fall in fourth-quarter payouts than anticipated. Fourth-quarter payouts fell 14% on an underlying basis to a total of $269.1 billion.

The decline was less severe than expected, Janus Henderson noted, due to some companies (they cited Sberbank in Russia and Volkswagen in Germany) restoring suspended dividends at full strength, while others, like Essilor in France, brought them back at a reduced level.

“One company in eight cancelled its payout altogether and one in five made a cut, but two thirds increased their dividends or held them steady,” it added.

On a sectoral basis, banks accounted for one third of global dividend reductions by value, with almost $54 million dividends cut and $34 million canceled within the industry, more than three times as much as oil producers — the next most severely affected sector — which saw just over $24 million payouts cut and canceled.

Banks in the UK and euro zone have been subject to temporary bans on shareholder payouts since last March amid concerns that banks could run low on capital as the coronavirus crisis took hold. However, the Bank of England announced in December that banks can resume limited dividends; British bank Barclays announced last Thursday that it would resume dividend payments to shareholders.

The European Central Bank’s supervisory board, which overseas banks in the region, also asked regional lenders last March to avoid paying cash dividends to shareholders with the recommendation due to last until September 2021.

Jane Shoemake, investment director for global equity income at the asset manager, noted that the pandemic’s “impact on dividends has been consistent with a conventional, if severe, recession”.

“Sectors that depend on discretionary spending have been more severely impacted, while defensive sectors have continued to make payments. At a country level, places like the UK, Australia and parts of Europe suffered a greater decline because some companies had arguably been overdistributing before the crisis and because of regulatory interventions in the banking sector,” Shoemake added.

Looking ahead to 2021 and as coronavirus vaccines are rolled out, increasing expectations that economies could largely reopen by summer, Janus Henderson predicted that payouts would continue to fall in the first quarter of 2021, although the decline is likely to be smaller than between the second and fourth quarters of 2020.

“The outlook for the full year remains extremely uncertain,” it noted, adding, “The pandemic has intensified in many parts of the world, even as vaccine rollouts provide hope. Importantly, banking dividends will resume in countries where they were curtailed, but they will not come close to 2019 levels in Europe and the UK, and this will limit the potential for growth.”

Janus Henderson’s best-case scenario sees 2021 dividends up 5% on a headline basis to a total of $1.32 trillion.