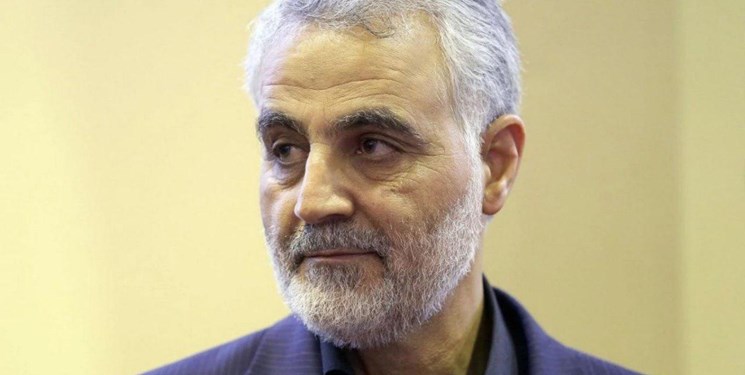 “This bomb that hit General Soleimani’s car can penetrate 30cm into steel. They used such a bomb and committed such a crime so as to shatter his body,” Major General Baqeri said on Tuesday.

“A foreign guest travelled to Iraq, carrying a message in response to the message of Saudi Arabia upon the Iraqi Prime Minister’s invitation,” Baqeri stated in a local ceremony in Tehran on Tuesday, referring to Martyr Soleimani’s visit to Baghdad. 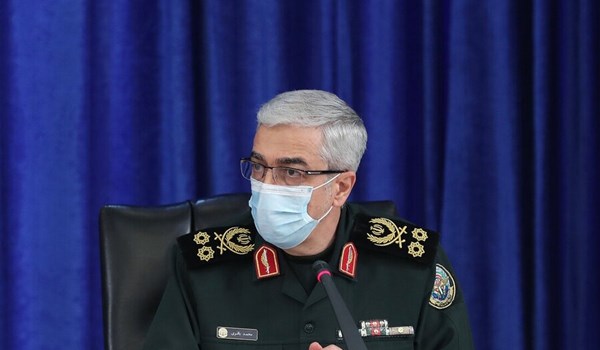 He stressed that Martyr Soleimani entered Iraq onboard a civilian airliner in a public, clear and open trip.