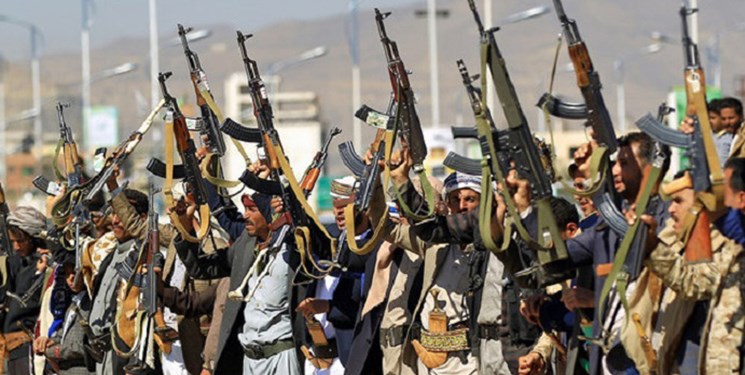 TEHRAN (FNA)- Victory appears to be on the horizon in the heated battle for Yemen’s strategic Central province of Ma’rib as army troops, backed by allied fighters from Popular Committees, have reportedly taken control of most areas there and dislodged Saudi-led coalition forces and Riyadh-backed militants from those regions.

A Yemeni military source, speaking on condition of anonymity, told the Arabic service of Russia’s Sputnik news agency that Yemeni soldiers and their allies had encircled Ma’rib city, following weeks of fierce clashes with Saudi-led coalition forces and their mercenaries.

The source added that Yemeni forces had cut off the main supply route into the Eastern flank of Ma’rib, which leads to the Arab country’s largest province of Hadhramaut.

“After gaining complete control over all the heights overlooking the city of Ma’rib from all directions, ‌mopping up operations to clear the last remaining pockets of Al-Qaeda elements and mercenaries of the aggressors (Saudi-led coalition) are only a matter of time,” he pointed out.

Meanwhile, the governor of Yemen’s Southern province of Aden has warned that the Al-Qaeda-affiliated Salafist Islah Party is transferring Takfiri militants from Southern areas to Ma’rib to join the ranks of Saudi-led coalition forces and Hadi loyalists in battles against Yemeni soldiers and their allies.

“The Islah Party, which is on the verge of collapse in Ma’rib, is brining Takfiri militants from several regions, mostly from southern provinces under the occupation of Saudi Arabia and the United Arab Emirates (UAE), into Ma’rib,” Tariq Salem told Yemen’s official Saba news agency.

He stressed the need to confront the deployment of such terrorists, who are seeking to carry out target killings and criminal schemes in Ma’rib in the face of the anticipated triumph of Yemeni Armed Forces and their allies.

“What people in the Southern [Yemeni] provinces are enduring is the result of continued [Saudi-UAE] occupation and the influx of Takfiri militants. It is highly worth taking into consideration that no Yemeni citizen, either in Ma’rib or elsewhere in the country, must subject their families, their properties as well as public interests to danger,” Salem pointed out.

Over the past few weeks, Ma’rib has been the scene of large-scale operations by the Yemeni troops and allied Popular Committees fighters, who are pushing against Saudi-backed Hadi supporters.

The Daesh (also known as ISIL or ISIS) Takfiri terrorist group announced last week that it had carried out operations against the Yemeni Armed Forces in the province, killing and wounding a number of them in the process.

Saudi Arabia and a number of its regional allies launched the war on Yemen in March 2015, with the goal of bringing the government of ex-president Hadi, back to power and crushing the popular Ansarullah movement.

Yemeni Armed Forces and allied popular groups, led by the Houthi Ansarullah movement, have gone from strength to strength against the Saudi-led invaders, and successfully defended Yemen against the aggression, leaving Riyadh and its allies bogged down in the country.