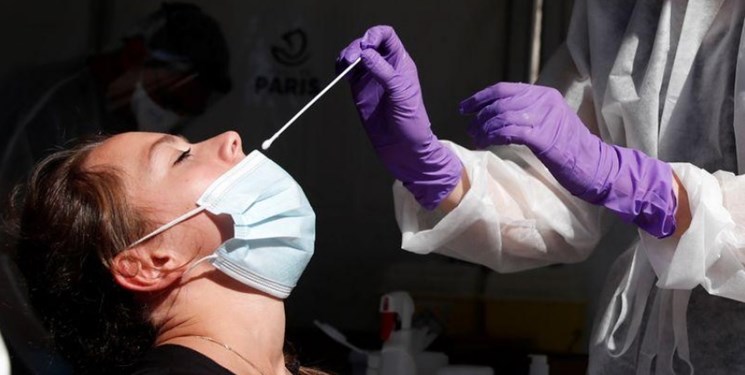 TEHRAN (FNA)- The French Prime Minister called for “additional braking measures” in the Northern city of Dunkirk amid a rapidly deteriorating situation with case rates soaring to almost five times above the national average.

On Tuesday, the PM’s office announced that further measures to stop the spread of COVID-19 would be introduced in Dunkirk, a day after new restrictions were announced in Alpes-Maritimes, and the coastal city of Nice.

The authorities have noticed a “sharp deterioration of health indicators in recent hours”, the office told AFP, after a meeting between Prime Minister Jean Castex and the Mayor of Dunkirk, Patrice Vergriete.

The PM highlighted the need for “additional braking measures” but his office declined to confirm what measures would be introduced. The office stated that the PM has requested “elected officials and public authorities in the region work in order to define the best possible response to the situation”.

On Monday, it was announced that France will apply a localized lockdown over the next two weekends in coastal regions of the Southeastern Alpes-Maritimes department.

Prefect Bernard Gonzalez said monitoring at airports and at the Italian border would be ramped up and local health authorities would accelerate the vaccination campaign in an effort to stem the surge in infections.

The moves come as the government of President Emmanuel Macron continues to play down the chances of another national lockdown, despite a stubbornly high infection rate, the spread of the more contagious British variant, and a faltering vaccination campaign.