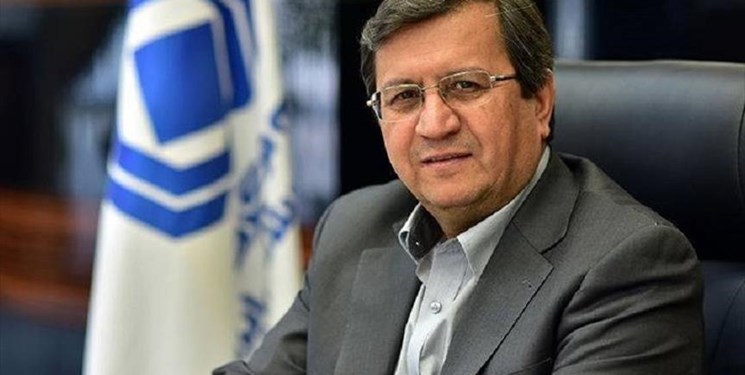 Hemmati said that friendly countries should keep their cooperation, stressing that the Iranian resources in Japan should be used.

Aikawa, for his part, thanked CBI for speeding up payment of Iranian companies to Japanese parties and suggested that the Iranian resources in Japan be used for purchasing COVID-19 vaccine. 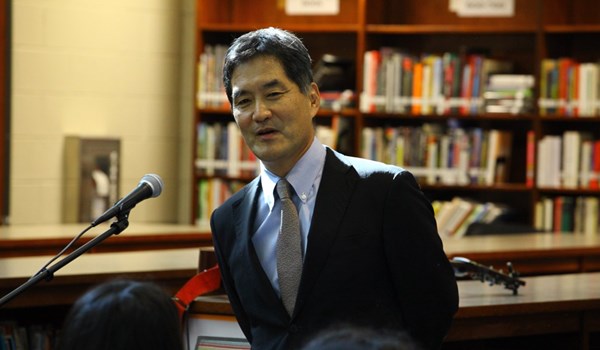 He noted that the Japanese Embassy in Tehran will try connect the central banks of the two countries for facilitating financial and banking affairs.

The two ministers exchanged their views on the current situation in West Asia and agreed to continue contacts between defense officials of the two countries.

He also announced in a statement that peace and stability in West Asia highly impact the peace and well-being in the whole world including Japan.