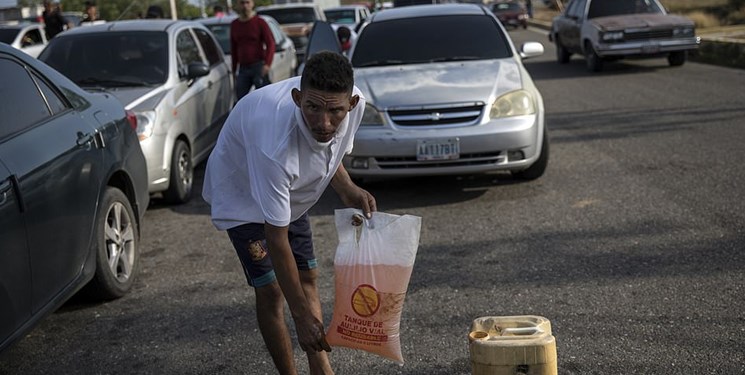 TEHRAN (FNA)- Venezuela condemned the European Union (EU) for imposing a new round of sanctions on more than a dozen senior officials, lawmakers and members of the security forces in the South American state, saying the measure is based on “false arguments about honorable citizens”.

Foreign Minister Jorge Arreaza stated in a statement posted on Twitter that the sanctions are a sign that the EU is frustrated with the ineffectiveness of its earlier actions to force a change of government in Venezuela, presstv reported.

He added, “Such unwise decisions also reveal the inability of the European Union to respect the will of the Venezuelan nation, and once again exposes its obsolete interventionist policy towards Venezuela.”

The official further called on the EU to cease its acts of systematic aggression against Venezuelans.

On Monday, the EU slapped sanctions on 19 Venezuelans over the legislative election last December, which the bloc alleged was rigged in favor of President Nicolas Maduro.

Those sanctioned included Bernabe Gutierrez and Jose Brito, who are two lawmakers from the National Assembly and are recognized by Venezuela’s government as leaders of two opposition parties.

A total of 256 of the National Assembly’s 277 seats are now in the hands of Maduro’s United Socialist Party and its allies following December polls, which were boycotted by the opposition, who claimed fraud without evidence.

The chamber, which has a five-year mandate, had been previously controlled by an opposition majority, with Juan Guaido serving as its speaker since 2019.

Venezuela descended into political turmoil after Guaido unilaterally declared himself "interim president" of the country in January 2019 and made abortive attempts to overthrow the elected government.

Guaido's self-proclamation and his coup received backing from the US administration and a group of its European and regional allies.

Washington has likewise imposed several rounds of crippling sanctions against the oil-rich Latin American country aimed at ousting Maduro and replacing him with Guaido.

The sanctions, which include the illegal confiscation of Venezuelan assets abroad and an economic blockade, have caused enormous suffering for millions of people in the country.