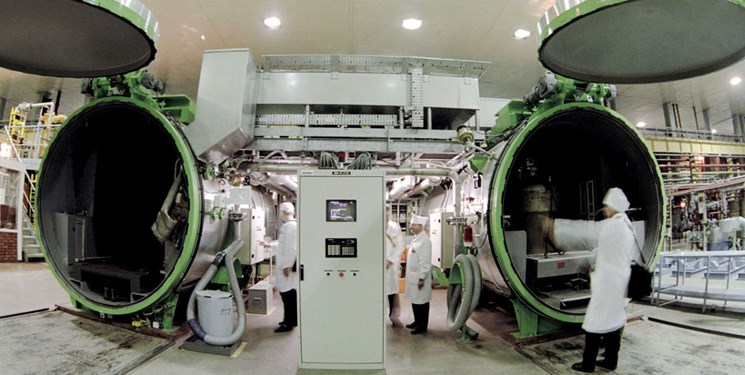 TEHRAN (FNA)- A sum of 3,088 Iranian university professors in a letter praised the nation for resistance against the West’s pressures and stopping implementation of the Additional Protocol to the NPT.

“The Additional Protocol was reminiscent of the lord-servant view about the Iranians and scholars of the country,” the letter said.

It referred to Iran’s suspension of the voluntary implementation of the Additional Protocol, and said based on the Tuesday national action in accordance with articles 26 and 36 of the nuclear deal, any supervision by the International Atomic Energy Agency (IAEA) inspectors, which is clearly managed by the US and Europeans, has been restricted, but at the same time, the great nation of Iran gives the West an opportunity to remove the sanctions in practice, which should be verified if they ever happen.

The letter said thanks to the resistance of the Iranian nation, the Islamic Republic enjoys a more decisive power of decision-making than its rivals and enemies over the regional and global developments.

Tehran stopped the voluntary implementation of the Additional Protocol to the NPT early Tuesday based on a law approved earlier by the parliament after the Biden administration refrained from removing the sanctions against Iran in compliance with the terms of UN Resolution 2231 and the nuclear deal.

Iranian President Hassan Rouhani said on Wednesday that his government will stop the voluntary implementation of the Additional Protocol to the NPT as of February 21 in compliance with parliament law.

“The law that the parliament has passed on the nuclear issue will be implemented by the government,” Rouhani said, adding, “One of the paragraphs [of the law] reiterates that we should exit from the Additional Protocol as of February 23; and we will cooperate with the International Atomic Energy Agency on the basis of the Safeguards.”

He stressed that there is no place for weapons of mass destruction, including nuclear weapons, in Iran's defense doctrine as the firm view of the establishment.

"We will not look for nuclear weapons, but for the peaceful nuclear technology that is our right," Rouhani went on to say.

Also, on Tuesday, Iranian Government Spokesman Ali Rabiyee announced on Tuesday that the country will stop the voluntary implementation of the Additional Protocol to the NPT due to the US and other parties’ disloyalty to the nuclear deal.