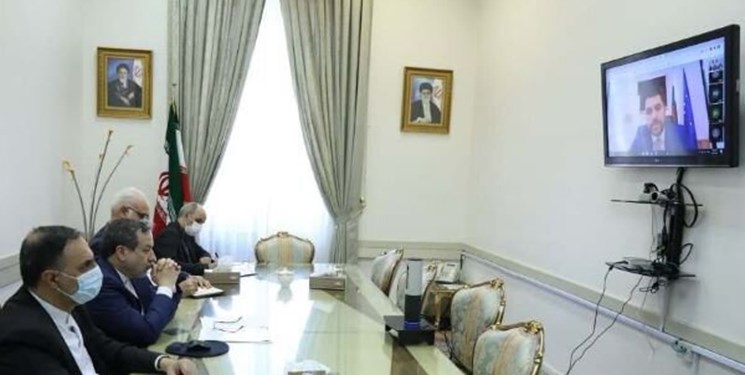 The second round of Iran-Bulgaria political consultations was held in the presence of Iranian and Bulgarian deputy foreign ministers through video conference.

The Bulgarian deputy foreign minister, for his part, expressed satisfaction with the growing trend of trade relations between the two countries, and stressed his country's interest in developing comprehensive relations with Iran in various political, economic, cultural, and international areas.

In a relevant development in March 2020, Iranian President Hassan Rouhani, in a message to his Bulgarian counterpart Rumen Radev on the occasion of the East European country’s National Day, expressed optimism about boosting bilateral ties between Tehran and Sofia.

In a message to Bulgarian President Radev, Rouhani congratulated the National Day to him and the Bulgarian nation, and expressed hope that Tehran-Sofia ties would be further deepened and expanded regarding the great potentials that exist.

He further wished Radev health and success and the people of Bulgaria prosperity and felicity.