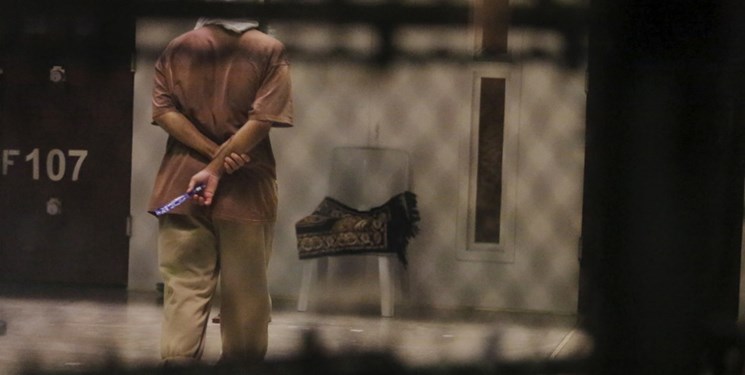 The White House announced earlier this month that Biden aimed to close the military prison in Cuba created after the 9/11 attacks to house detainees in the US "war on terror", AFP reported.

Two UN working groups, on enforced disappearance and arbitrary detention, and five independent rights experts hailed the announcement but stressed the administration should also address violations against the 40 remaining detainees, including torture.

"As the 20th anniversary of 9/11 looms, we urge a transparent, comprehensive, and accountability-focused review of the operation and legacy of the prison and the military commissions," said the experts, who are appointed by the UN but do not speak on behalf of the organization.

The pointed out that many of the remaining detainees were now elderly and vulnerable after years of "unending deprivation of freedom and related physical and psychological torture".

"We stress the need to repudiate the policies of and practices that led to the creation of the prison and the military commissions, in order to prevent recurrence of practices that are in clear breach of international law," they added.

The experts also insisted that it was vital that those who had been subjected to enforced disappearances, arbitrary detention, and torture, and who had been denied their right to a fair trial, receive "adequate remedy and reparation".

They urged US authorities to ensure "independent and impartial investigations and prosecutions of all credible allegations" of such violations.

"Many of the individuals currently and previously held at Guantanamo Bay have spent the bulk of their lives in a Kafkaesque situation where the rule of law was meaningless," they said.

"Democracies can and should do better and the United States must clearly put this dark chapter in its history behind it," the experts added.

They urged the United States to "demonstrate that it is not only prepared to close the prison facilities but ensure that such practices cannot be used again, and that the crimes committed there will not remain unpunished".