UN: Violence in Western Ethiopia Forced 7,000 to Flee into Sudan 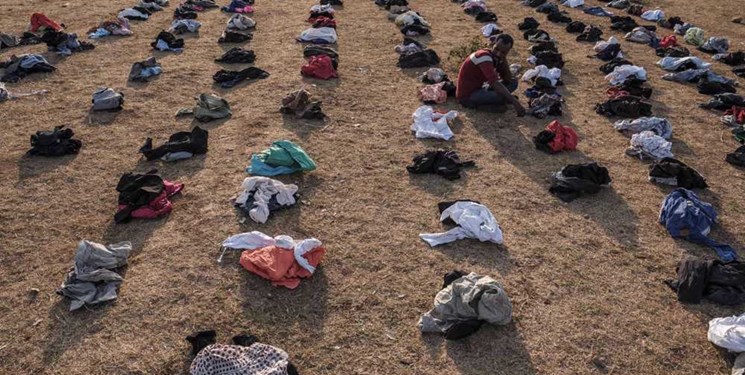 The United Nations High Commissioner for Refugees (UNHCR) said on Tuesday that most of the asylum seekers who fled ethnic violence in the Metekel Zone of the Benishangul-Gumuz region were living among Sudanese host communities, presstv reported.

The refugee agency was working with local authorities in Sudan's Blue Nile Province to respond to the humanitarian needs of the newly-arrived refugees.

"The situation [in Metekel] has rapidly escalated in the past three months," Babar Baloch, the UNHCR spokesman, stated in the Swiss city of Geneva.

"The stories the refugees are bringing... they are fleeing attacks from their opponents," Baloch added.

According to the Ethiopian Human Rights Commission, more than 180 people were killed in separate massacres in Metekel in December 2020 and January.

This came after members of the ethnic Gumuz community, the ethnic majority in the region, attacked the houses of ethnic Amhara, Oromo, and Shinasha tribes.

The rights group announced the Gumuz set the houses on fire and stabbed and shot residents.

Fighters from Amhara, the second most populous ethnic group in Ethiopia, have been accused by witnesses of carrying out atrocities along with Ethiopian and Eritrean forces in Ethiopia's Northern Tigray region

The bloodshed in the Metekel Zone is separate from the deadly conflict in Tigray, which has sent more than 61,000 Ethiopians into Sudan's provinces of al-Qadarif and Kassala since fighting erupted in November last year.

The new influx of refugees into Sudan comes amid tensions between Addis Ababa and Khartoum over a border dispute and the deadlocked talks over a massive dam Ethiopia is building on the Blue Nile.

Tensions between the two countries further escalated after the Ethiopian government launched a military campaign against rebels in Tigray last year.

Tensions have led to armed clashes between Sudanese and Ethiopian forces in recent months, with each sides accusing the other of instigating the violence. The two countries held talks in Khartoum in January to deescalate.

Sudan also demands that Ethiopia guarantee the complete re-demarcation of their mutual borders and return to negotiations as previously agreed upon.