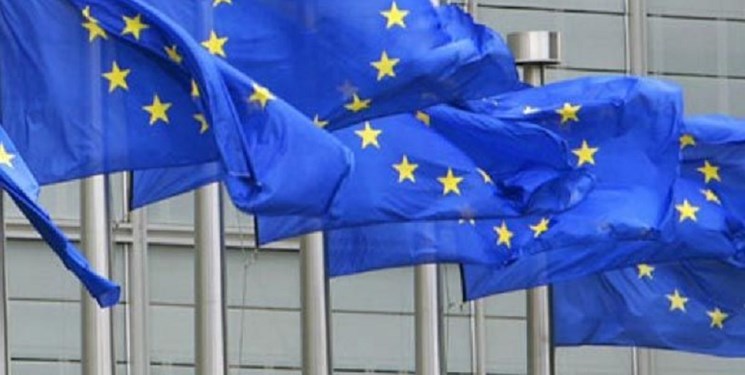 TEHRAN (FNA)- Moscow will find a way to respond to new EU sanctions and there will be consequences, Russia's Permanent Envoy to the EU, Vladimir Chizhov, said.

"In the event of further destructive actions of the European Union, Russia will not sit idly but will find appropriate ways and methods to influence the situation," Chizhov stated, RIA Novosti reported.

He added that Moscow's response to Brussels' actions may be asymmetrical.

However, the envoy noted that Moscow will not go so far as to start severing ties with the EU.

Earlier this week, the European Union announced that its member states had agreed to impose sanctions against Russia under the human rights sanctions regime over the situation with opposition activist Alexei Navalny. The move was welcomed by US Secretary of State Antony Blinken.

The EU and the US demand that Russia releases Navalny whose suspended sentence in the 2014 Yves Rocher fraud case, was replaced in early February with a real prison term of 2.5 years over multiple probation breaches. Moscow considers calls to release Navalny unacceptable and unlawful.

Last month, Navalny returned to Moscow after receiving treatment in Berlin's Charite clinic following an alleged poisoning in Siberia in August. Berlin claims that German doctors found evidence in Navalny's body of poisoning with a nerve agent from the Novichok group. The Organisation for Prohibition of Chemical Weapons (OPCW) announced that Navalny was poisoned with a toxin that resembles Novichok but is not on its list of banned substances. However, Russian doctors said that no such substances were found while Navalny was being treated in Russia.