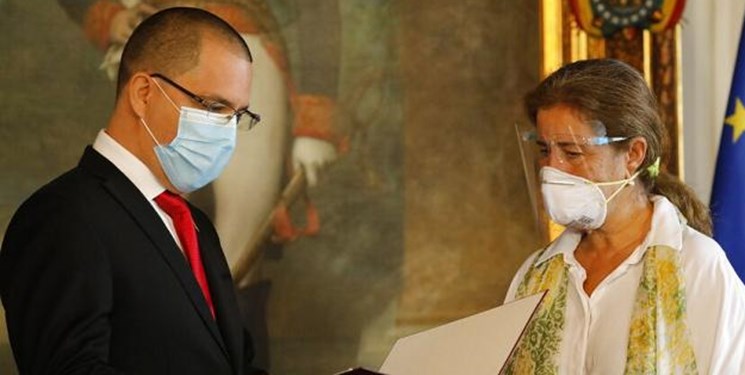 Venezuela's National Assembly called Tuesday for the expulsion of the EU's ambassador in response to the bloc's imposition of new sanctions against 19 officials in the Maduro administration.

The EU Foreign Ministers agreed on Monday to impose sanctions on 19 Venezuelan officials for "undermining democracy".

The governor of Zulia State, the commander of the armed forces, and three members of the Electoral Council, including its president, were among the targeted officials.

That would bring to 55 the total number of the members of the Venezuelan government hit with EU sanctions.

European Union Ambassador to Venezuela Isabel Brilhante Pedrosa had been declared persona non grata once before, when the EU imposed another round of sanctions on Venezuelan officials in July last year. Back then, Caracas gave her 72 hours to leave the country, but the government later backed down.