Iran: US Assassination of General Soleimani Violation of Int'l Law 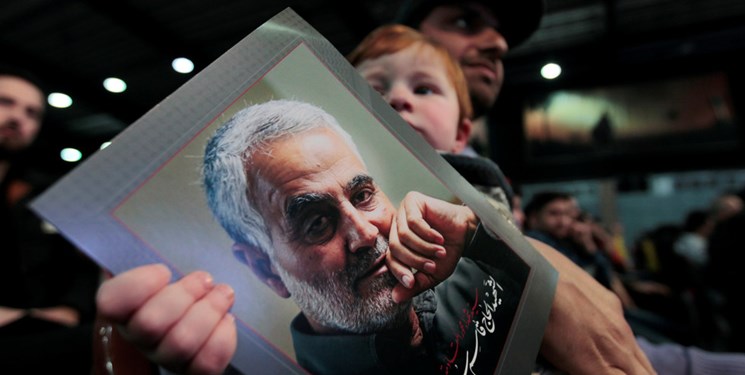 Takht Ravanchi made the remarks, addressing the UN Security Council Open Arria Formula Meeting on right to self-defense in New York on Wednesday.

He also warned of a growing tendency among some countries to resort to threats or use of force under the pretext of exercising their right to self-defense, referring to the case of the assassination by the US of General Soleimani as a case in point. 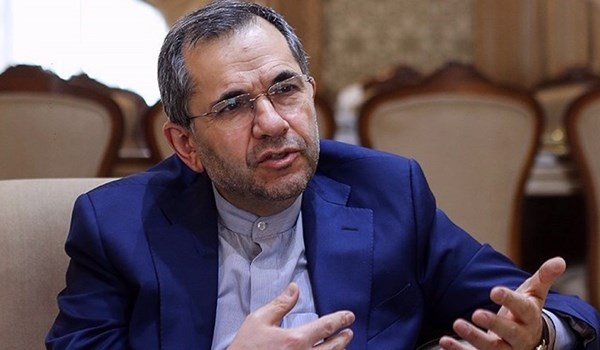 “If unchecked, the right to self-defense will not only be abused more frequently by such states, but also they will institute further exceptions to the principle of the prohibition of the threat or use of force,” Takht Ravanchi said.

He pointed to the US’s brutal assassination of General Soleimani, the commander of the Quds Force of Iran’s Islamic Revolution Guards Corps, in Iraq early in 2020 in a gross violation of the basic norms and principles of international law.

Takht Ravanchi said the US administration, through its communication to the Security Council president, desperately attempted to “justify such an obvious act of terrorism through a series of fabrications and an extremely arbitrary interpretation of the Charter’s Article 51.”

To justify the crime, Trump baselessly claimed the Iranian general was targeted because he was planning “imminent and sinister” attacks on US diplomats and military personnel.

However, he added, “Many international law scholars and practitioners have categorically rejected such an interpretation of the right to self-defense.”

Elsewhere in his address, Takht Ravanchi commended as “one of the greatest accomplishments” of the Security Council the prohibition of the threat or use of force, save the two exceptional cases authorized by the UN Charter, and said the preservation and full observance of the cardinal principle of international law are a “collective responsibility that must be fulfilled responsibly.”

The Iranian diplomat highlighted the importance of an obligation by all countries to protect their citizens and territories and enjoy an inherent right to self-defense.

He said, “the term ‘inherent’, clearly and adequately reflects the natural foundations and essential importance of this right, which of course, must be exercised only ‘if an armed attack occurs’” while heeding the criteria of necessity, proportionality and immediacy.

He further added that all countries should “immediately” brief the Security Council of the main elements of their self-defense measures which might be different from one case to another.

“It is obvious that Article 51 has not obligated states to observe specific requirements, other than immediacy, in their reporting, and therefore, has left the decision to the discretion of reporting states,” the Iranian envoy pointed out.

He stressed the importance of avoiding any reinterpretation or arbitrary interpretation of Articles 2 (4) and 51 of the UN Charter in order to “prevent the progressive erosion of the principle of prohibition of the threat or use of force.”

The airstrike also martyred Deputy Commander of Iraq’s Popular Mobilization Unit (PMU) Abu Mahdi al-Muhandis. The two were martyred in an American airstrike that targeted their vehicle on the road to the airport.