Iran: US Should Take 1st Step to Save N. Deal 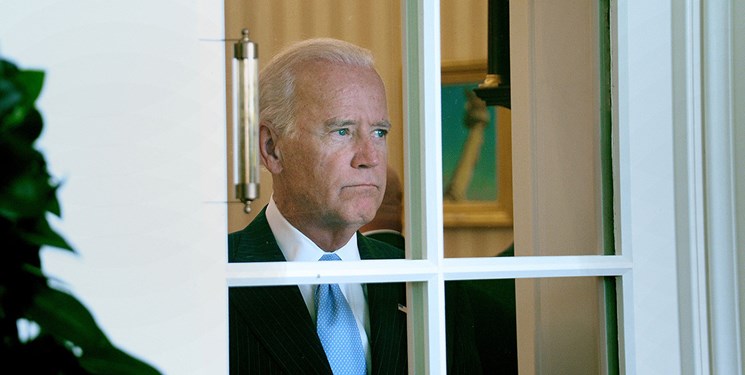 TEHRAN (FNA)- Iran’s Permanent representative to the United Nations Offices in Geneva Esmayeel Baqayee Hamaneh said that Washington is the country which can save the nuclear deal by taking the first step.

It is up to the US to make the first move in saving the Iran nuclear deal, Baqayee Hamaneh said, addressing the UN-sponsored Conference on Disarmament on Wednesday. 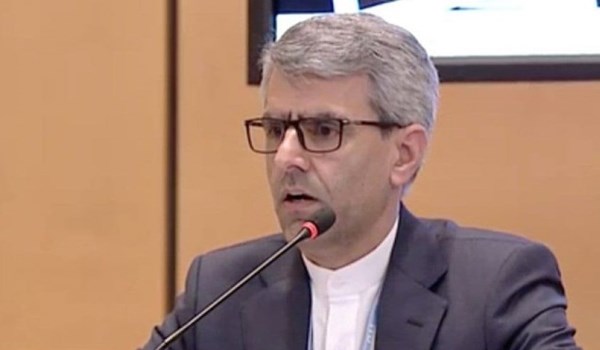 “The onus is on the offending party to return, restart and compensate for the damages as well as to reassure that they would not renege again,” he added.

His comments came after Tehran stopped the voluntary implementation of the Additional Protocol to the NPT early Tuesday based on a law approved earlier by the parliament after the Biden administration refrained from removing the sanctions against Iran in compliance with the terms of UN Resolution 2231 and the nuclear deal.