Tehran in Talks with Moscow to Resolve Yemen Crisis 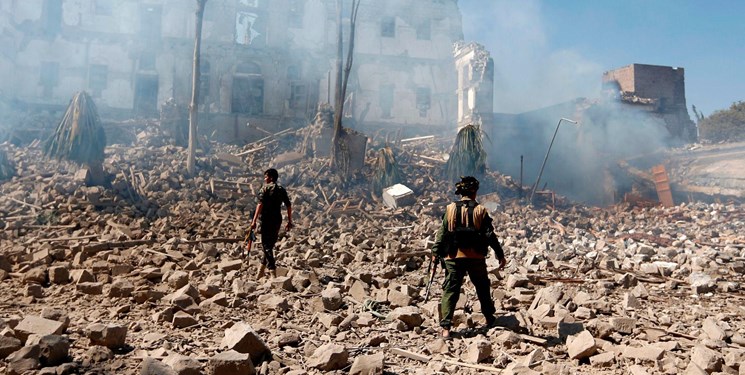 TEHRAN (FNA)- Iranian and Russian officials in a meeting in Moscow on Thursday discussed regional developments, specially the crisis in the war-torn country of Yemen. 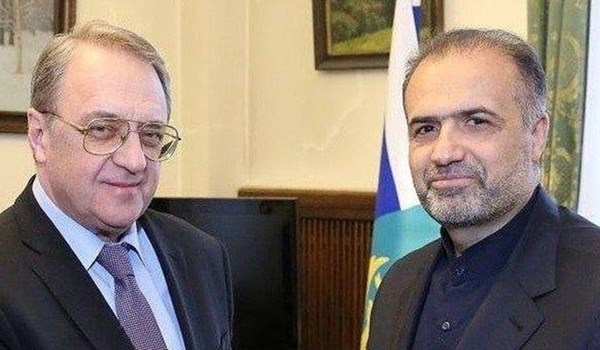 During the meeting, the two sides discussed bilateral relations and developments in the Persian Gulf region, including Yemen.

Jalali and Bogdanov had also held a meeting in Moscow on February 20 where both sides exchanged views on bilateral relations, regional developments, ensuring the security of the Persian Gulf, and the Astana peace talks.

At the time, they stressed the need for continued cooperation and consultations between Iran and Russia over regional issues, calling for constant contacts and meetings in the future.

Saudi Arabia and a number of its regional allies launched the war on Yemen in March 2015, with the goal of bringing the government of ex-President Abd Rabbuh Mansur Hadi, back to power and crushing the popular Ansarullah movement.

Yemeni Armed Forces and allied popular groups, led by Ansarullah movement, have gone from strength to strength against the Saudi-led invaders, and successfully defended Yemen against the aggression, leaving Riyadh and its allies bogged down in the country.