Strategic Freeway Outcome of National Will in Economic War 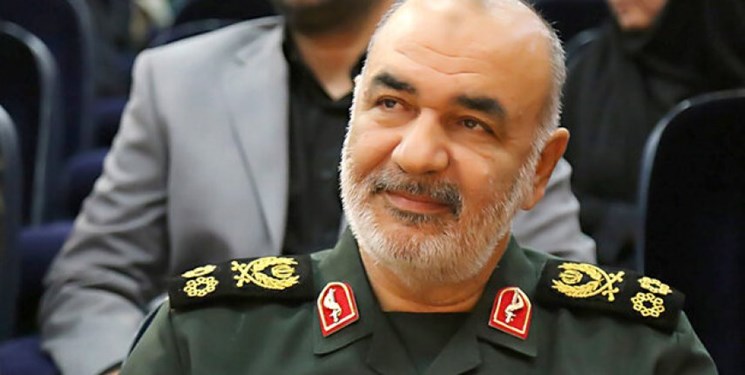 “Implementation of this giant project showed that despite the economic war and sanctions imposed against the country, these pressures were completely doomed to failure,” Salami said in a message on the occasion of the inauguration of the freeway project on Friday, expressing his appreciation to the functionaries at Khatam al-Anbiya Construction Headquarters to design, construct and put into operation this important and strategic freeway project. 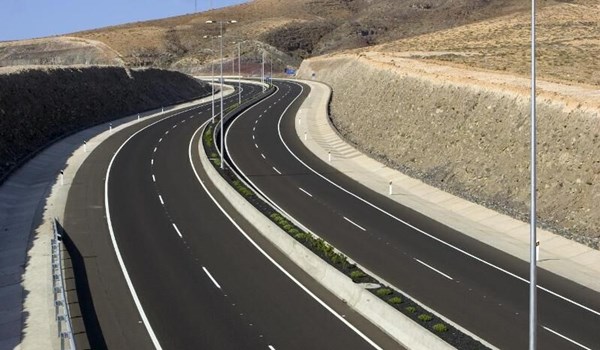 “Launching of this significant freeway is the product of approach, management, Jihadi and revolutionary spirit in fulfilling to the demands of people in the country,” he noted.

Major General Salami stated that Iran's East-West transit route has been provided by Ghadir Freeway and added that the freeway was part of revival of the Silk Road.

The commander explained that traffic load reduction, facilitating and reducing commutation time, improving road safety and decreasing traffic accident, fuel consumption and air pollution in the metropolitan cities of Tehran and Karaj and environmental problems as well as bolstering passive defense bases in 14 provinces of the country are of the outstanding achievements of this important project.

It should be noted that Ghadir Freeway with a length of 158 km was put into operation in Qazvin, Markazi, Alborz, and Tehran provinces on Friday.