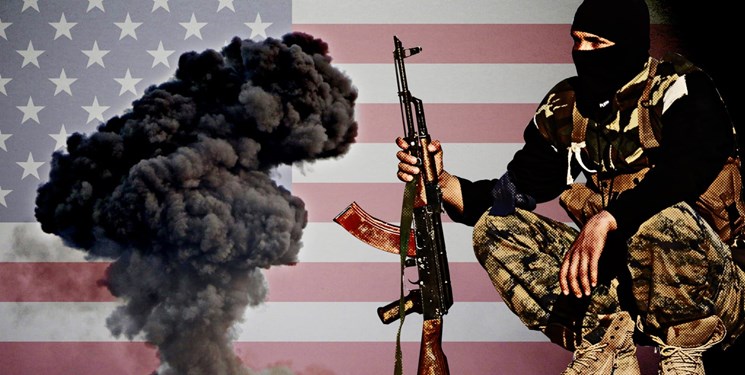 TEHRAN (FNA)- Iranian Parliament Speaker’s Special Aide for International Affairs Hossein Amir-Abdollahian condemned the recent US attack on Syrian forces, adding that the new American administration has just changed mask and continues the path of the former one in supporting the ISIL terrorist group.

Amir-Abdollahian said that the US President Joe Biden’s claims on fighting terrorism during his presidential campaign were all lies as he has ordered the Pentagon to strike anti-ISIL forces.

While @JoeBiden boasted abt war agnst terrorism & #ISIS during the campaign, his authorization to strike local anti-ISIS forces shows how @WhiteHouse is hypocrite vis-a-vis terrorism & keeps its friendship w/DAESH. Mask of White House occupants has just changed & nothing more! pic.twitter.com/5tPB2C2gEz

The US Defense Department called the strikes a "proportionate military response" in the wake of rocket attacks on US forces in Iraq by unknown assailants.

Later Iraqi intelligence and military personnel told US media that the original attack on US forces was likely carried out by Daesh (also known as ISIL or ISIS) remnants, not Kata'ib Hezbollah.

In relevant remarks, Iranian Foreign Ministry Spokesman Saeed Khatibzadeh said in a statement on Friday that the airstrikes against Syria are in blatant violation of international law, adding, “Such attacks against Syria are a continuation of the Israeli regime’s unabated aggression on the Arab country’s territories.”