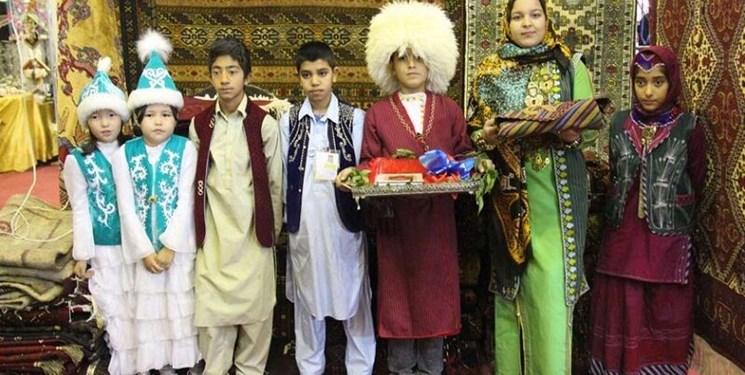 Baqeri Kani wrote on his twitter account, "Ms. Commissioner; Iranian ethnic groups are not 'minority', they are 'the whole Iran'."

"Had politics not prevented you to travel to Iran and you were allowed to see Iran's realities closely, you would have noticed how Lors, Kurds, Turks, Turkmens, Arabs, Balouchis, Fars and other people shout at foreigners, 'We are Iranians'," he added.

UN High Commissioner on Human Rights Michelle Bachelet had claimed that an organized campaign has targeted minorities in Sistan and Balouchestan and Khuzestan provinces of Iran.

In relevant remarks in early July 2019, Iranian President Hassan Rouhani highlighted that his country is the land of diverse ethnic groups, adding that all ethnicities in the country are treated with respect and equal citizenship rights.