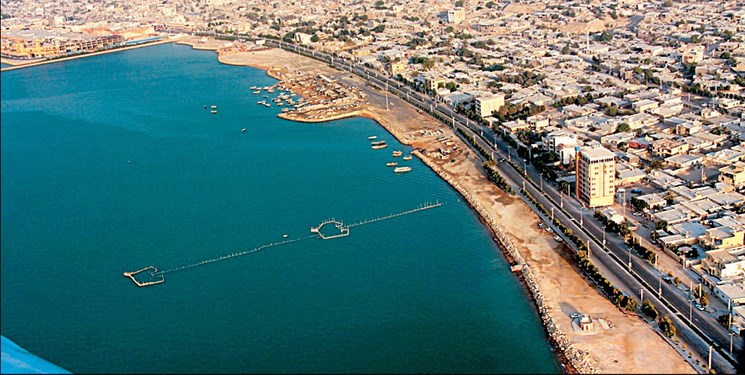 Hemmati said on Sunday that establishing Jask FTZ was very useful for foreign trade thanks to the rich local human resources, and emphasized on promotion of security, social welfare and economy in the region.

“Making use of human resources of the province and job creation are among the main factors for attracting people's participation in economic development,” he added. 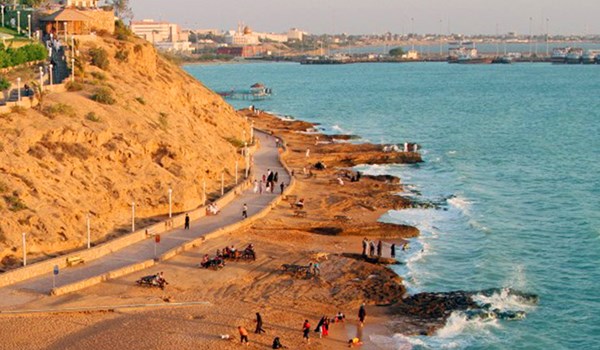 In relevant remarks in November last year, Hemmati had said, "Mega projects in the oil transmission line, the oil export terminal, and the port and offshore oil export are underway in Jask County."