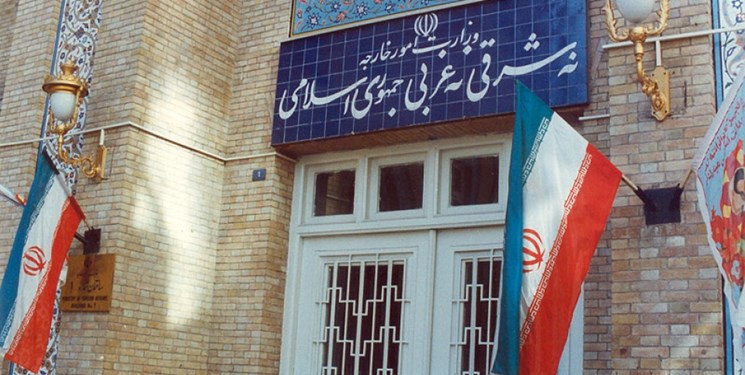 Iran’s foreign ministry summoned Derya Örs on Sunday afternoon to officially notify him of Tehran’s protest over the unacceptable remarks of Süleyman Soylu regarding the presence of PKK elements in Iran. 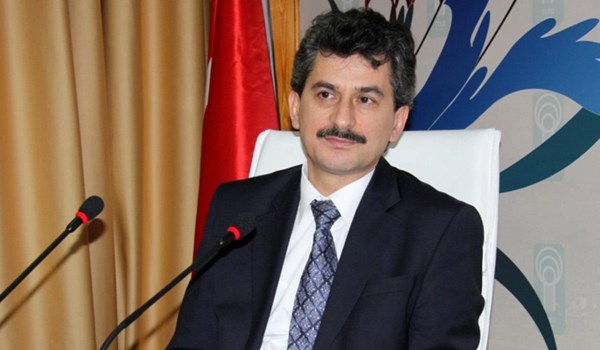 Earlier in the day, Ankara had summoned Iran's envoy to Turkey.

Süleyman Soylu had said that there are 100 PKK elements in Iran in the Northwestern region of Maku bordering Turkey.

In a similar protest in December, Iranian Foreign Ministry had summoned Derya Örs over the remarks made by Turkish President Recep Tayyip Erdogan during his visit to the Azerbaijan Republic.