Report: More Than 50,000 People Call for Inquiry into Use of Queen's Consent 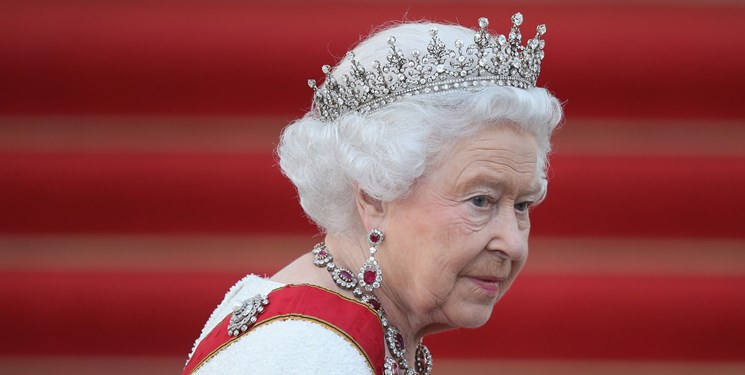 TEHRAN (FNA)- Over 50,000 people called for a parliamentary investigation into an “unfathomable” mechanism that allows the Queen to vet draft laws before they are approved by the UK’s elected representatives.

They have signed a petition supporting an urgent investigation by a House of Commons committee as they are concerned that the “royal family has a worrying and undemocratic ability to influence the government behind closed doors”, The Guardian reported.

The petition was launched following an investigation by The Guardian into an arcane mechanism known as Queen’s consent. Under the procedure, ministers are required to notify the Queen of draft laws that affect her personal property, such as her private estates in Balmoral and Sandringham, and potentially anything deemed to affect her personally.

The Guardian revealed how the Queen used the opaque mechanism to lobby for changes in proposed laws that affected her estates and pressed for government policy to be altered. The paper also unearthed documents disclosing how the Queen’s representatives lobbied Edward Heath’s government to alter a proposed transparency law, enabling her to hide her private wealth from the public.

The Queen’s representatives declined to say how many times she had requested alterations to legislation since she came to the throne in 1952.

The Guardian compiled a database of at least 1,062 parliamentary bills that had been subjected to the archaic mechanism during the current monarch’s reign. It highlighted how the procedure had been exercised far more extensively than was previously believed.

The petition, organised by the campaigning group 38 Degrees, urges MPs on the public administration and constitutional affairs committee to examine how “laws cannot be made” without her formal consent. It was delivered to the committee on Sunday.

“It is unfathomable that in the 21st century, in a democracy, the Queen and the Prince of Wales hold such great power,” the petition says, adding, “It may well be a constitutional monarchy in theory, but it seems that the monarchy has a lot more power than many previously thought.”

The call for an investigation has been backed by a Labour MP who sits on the committee, Lloyd Russell-Moyle. He said it was wrong that the mechanism operated in semi-secrecy, adding, “If the royal household say it is innocuous, then let the public see that.”

The petition has also been signed by the Labour peer Lord Berkeley, one of the few politicians to have questioned the mechanism in the past.

He stated, “It is high time that the Queen and the Duke of Cornwall [Prince Charles] gave up their right to change new legislation if it adversely affects their private interests – without parliament or the public even knowing about it. Nobody else has this privilege … For the royals, we don’t even know what changes they have asked to be made and whether ministers have agreed, as it is all done secretly without any paper trail.”

The monarch and the government maintain that Queen’s consent is a “purely formal” part of the parliamentary process and is granted by the monarch as a matter of course.

A spokeswoman for the Queen has previously noted, “Whether Queen’s consent is required is decided by parliament, independently from the royal household, in matters that would affect crown interests, including personal property and personal interests of the monarch.”