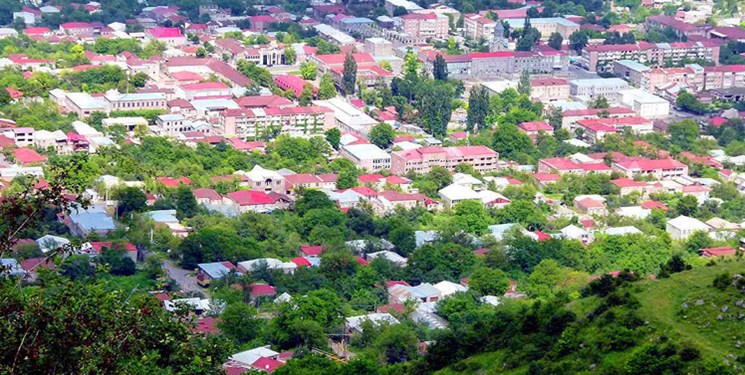 TEHRAN (FNA)- Iran’s Central city of Qom is host to an international conference about the Karabakh conflict with the participation of domestic and international experts and dignitaries.