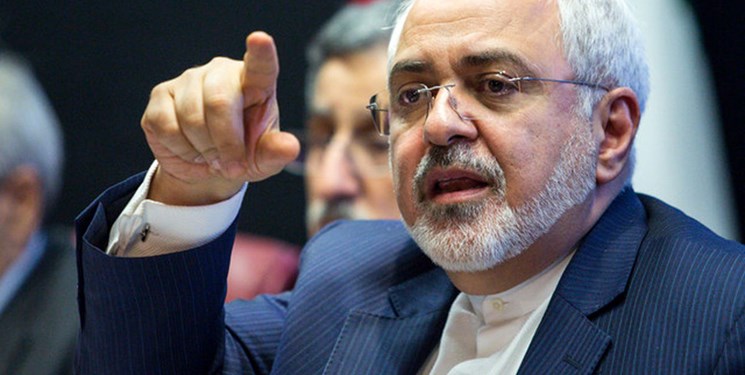 According to the UN nuclear watchdog’s website, the IAEA Board of Governors will convene its regular March meeting virtually on Monday. The Board will discuss a range of issues, including the verification and monitoring in Iran in light of UN Security Council resolution 2231 (2015) and NPT Safeguards Agreement with the country.