Minister: Iraq to Pay Arrears as Part of Contract with Iran 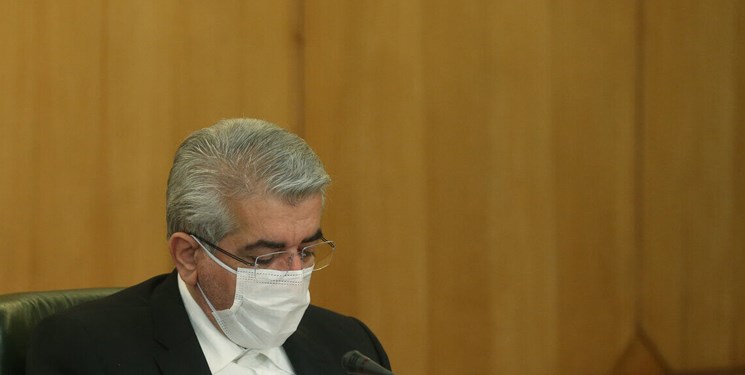 TEHRAN (FNA)- Iranian Energy Minister Reza Ardakanian announced that Iraq would pay its arrears to Iran as part of an agreement with Tehran, saying that the neighboring country will fully pay its debts.

"There is no reason to worry about payments related to electricity exports to Iraq as this is carried out within the framework of the agreement reached between the two sides," Ardakanian said.

He reiterated that there are no problems for Iran concerning the implementation of the electricity export contract to Iraq, as well as other states when it is about energy exchanges.

In relevant remarks on Sunday, Governor of the Central Bank of Iran Abdolnasser Hemmati and President of the State-owned Trade Bank of Iraq Salem Chalabi in a meeting in Tehran reviewed ways to transfer Iran’s frozen assets in the neighboring country.

Hemmati and Chalabi conferred on methods of transferring and using Iran's resources and frozen assets in Iraq.

The Iraqi official further referred to recent payments to Tehran from its frozen assets in Iraq, underlining that efforts are made to create financial channels to facilitate the process.

In a relevant development in mid-October, Hemmati announced that the volume of Iran's blocked assets in Iraqi banks stood at five billion dollars.

"Tens of billions of dollars of our assets are frozen in foreign banks and even countries that have good relations with Iran cannot cooperate with us due to the US pressure," he said at the time on the sideline of the Cabinet meeting.