Moscow Warns Russia to Respond to Possible US Sanctions over Navalny 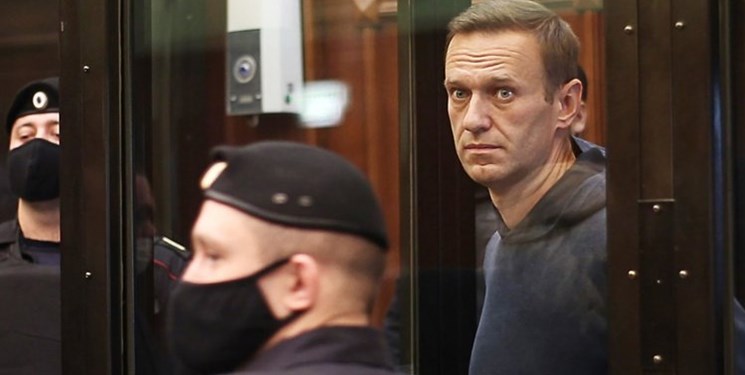 "We will respond without fail. Reciprocity, which is one the of the rules of diplomacy, has not been annulled," he stated, adding that "there is no point" in commenting on such a step.

"We have repeatedly said what we think of illegitimate unilateral sanctions the American colleagues as well as the European Union that follows the US lead tend to resort to for practically no reason," he continued.

"When they have nothing to say to back their allegations about Navalny’s poisoning, when all those who provided treatment to him are withholding information that can help understand what really happened to him, and when instead of honest cooperation <...> they begin to punish us, I think it does no credit to anyone who takes such decisions," he stated.

Reuters reported on Monday citing its sources that the United States could announce anti-Russian sanctions over the situation around Navalny on March 2.

Navalny was rushed to a local hospital in the Siberian city of Omsk on August 20 after collapsing on a Moscow-bound flight from Tomsk. He fell into a coma and was put on a ventilator in an intensive care unit. On August 22, he was airlifted to Berlin and admitted to the Charite hospital.

On September 2, Berlin claimed that having examined Navalny’s test samples, German government toxicologists had come to the conclusion that the blogger had been affected by a toxic agent belonging to the Novichok family.

Kremlin Spokesman Dmitry Peskov noted that Russia was ready for comprehensive cooperation with Germany. He pointed out that no poisonous substances had been detected in Navalny’s system prior to his transfer to Berlin.