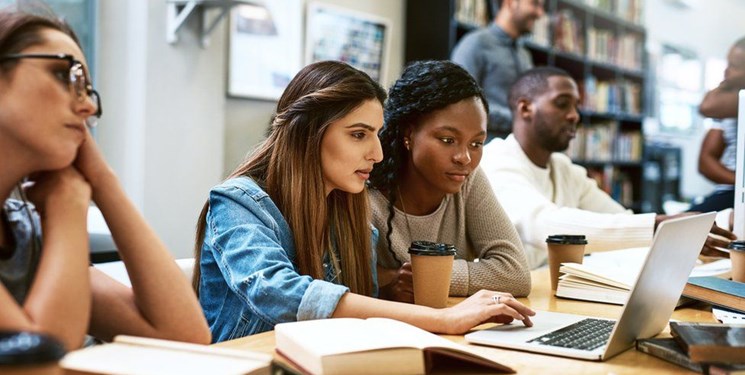 TEHRAN (FNA)- A report from the UK’s Education Policy Institute (EPI) found that a “disadvantage gap” has emerged between English pupils aged 16-19, with poorer students finding themselves up to five grades behind their wealthier peers.

The EPI has declared that the attainment gap between disadvantaged pupils and others is “one of the greatest challenges facing England’s education system”, warning that “the gap grows larger in each phase of education”, Europe News reported.

On average, the study found that, by the time students reached the age of 16-19, they were the equivalent of three grades behind more affluent peers, with some in particularly disadvantaged parts of England as much as five grades behind.

To address the problems outlined by the EPI, the group stated that there is a “strong case” for more funding to prevent the disadvantage gap from expanding further, fixing problems such as lower teaching hours and support in the state sector than those in private schools would receive.

The UK government has already sought to address the existing inequalities within the education sector, pledging to provide more than £530 million ($738.83 million) in support for A-Level students who are at risk of falling behind.

The EPI was swift to highlight that the issues outlined in their latest report “predate the pandemic” and that the virus “may have exacerbated the disadvantage attainment gap”, raising concern that the support currently offered will not be enough to protect pupils who are already affected by “deep-seated inequalities” in the education sector.