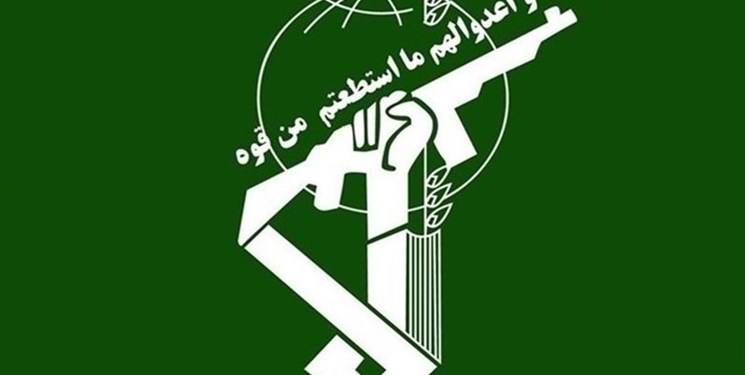 Quds Base, in a statement on Tuesday, confirmed a terrorist attack against the IRGC engineering personnel in Bam area behind Saravan County of Sistan and Balouchestan province.

The statement stressed that the terrorist elements have attacked IRGC engineering personnel while they were engaged in activities to eradicate deprivation and construct roads in rural regions.

The statement added that the terrorist attack has injured one of the IRGC forces while there is no news on the whereabouts of another one.

Last week, the Iranian intelligence ministry in a statement announced that an assassination plot hatched by a terrorist group was thwarted in Northwestern Iran.

The statement said on Wednesday February 24 that in cooperation with provincial security forces, the intelligence ministry officials have foiled a terror operation in the Southern parts of West Azerbaijan province, Northwestern Iran.

It added that the two members of the terrorist team that was planning to carry out an assassination plan were killed in clashes with the security forces on Tuesday afternoon.