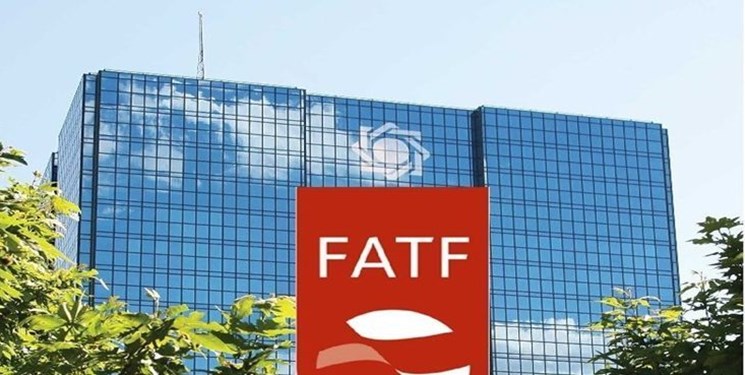 TEHRAN (FNA)- The Iranian legislators said that the conventions of the Financial Action Task Force (FATF), including Palermo and CFT, have been prepared and sponsored by supporters of terrorism.

“Palermo and CFT have been created by main supporters of terrorism (the West) and they are not after transparency to fight against terrorism,” Vali Esmayeeli told FNA on Wednesday.

He added that the main supporters of terrorism are seeking to gain more dominance over other countries, specially the freedom-seeking countries of the world, through these conventions.

Also, Representative of Iran's North Armenians at the Parliament Ara Shaverdian told FNA on Wednesday that “the FATF sponsoers are, themselves, the main sponsors of terrorism, and their explicit and implicit support for terrorist groups in the West Asian region is a testament to this claim”.

He noted that financial transparency and the fight against terrorism financing are the appearance of the FATF and it will actually lead to the domination of global arrogance over the economies of countries.

The Iranian parliamentarians on Tuesday signed a statement, voicing strong opposition to the country’s approval of the FATF conventions and requirements.