Over 700kg of Narcotics Seized at Southeastern Border 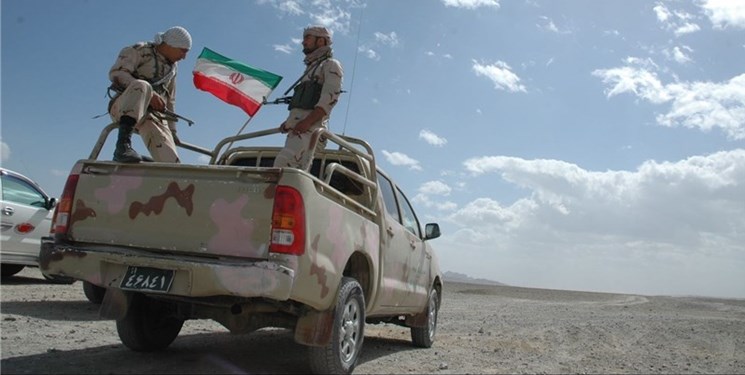 Mollashahi said on Tuesday that more than 700 kilograms of various kinds of illegal drugs have been seized during an operation on the borders of Saravan County.

“The border guards gathered intelligence on the activities of a drug band at the Delavar border and found out that the smugglers had intended to transfer the cargo to the Central regions of country,” he added.

Afghan and Western officials blame Washington and NATO for the change, saying that allies have "overlooked" the drug problem since invading the country 21 years ago.