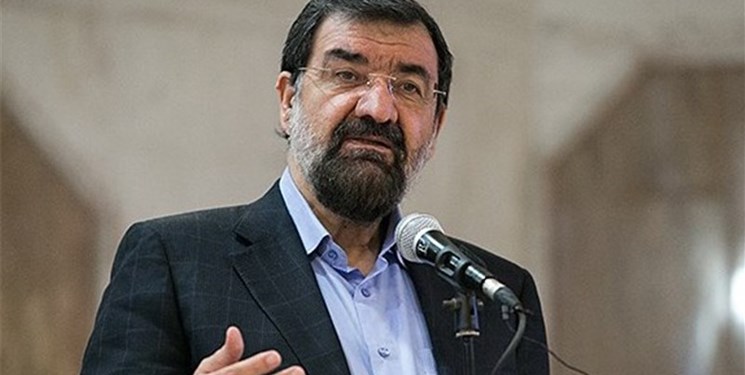 TEHRAN (FNA)- Secretary of Iran’s Expediency Council (EC) Mohsen Rezayee said on Wednesday that the Council will possibly declare its final decision about the country’s approval or rejection of the Financial Action Task Force (FATF) conventions and requirements early spring.

“The final view of the EC about the FATF will possibly be declared in (the Iranian month of) Farvardin (to start on March 21),” Rezayee told reporters in Tehran.

He added that one of the problems about ratification of the FATF conventions is that the government has not yet given any guarantee that if Iran approves the conventions, it will definitely be endorsed by the FATF or will face new demands by the West.

Rezayee described the US sanctions as another concern of the EC members, saying that approving the FATF conventions and requirements before removal of the sanctions can harm Iran because it will block the country’s efforts to bypass the illegal embargos.

In a relevant development on Tuesday, Iranian parliamentarians signed a statement, voicing strong opposition to the country’s approval of the FATF conventions and requirements.