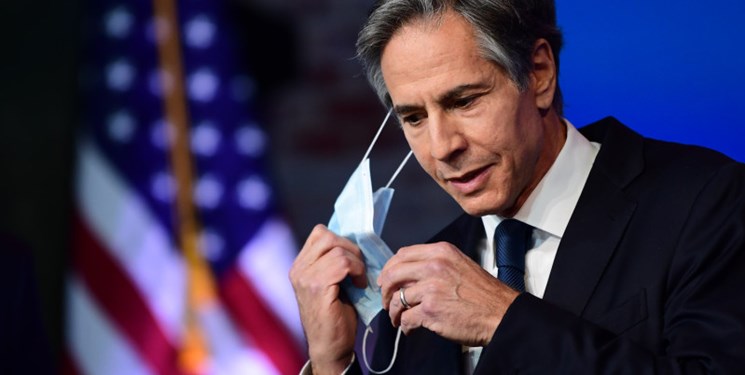 “The Americans cannot raise baseless allegations against others instead of accounting for their six-year-long crimes in Yemen,” Khatibzadeh said on Wednesday. 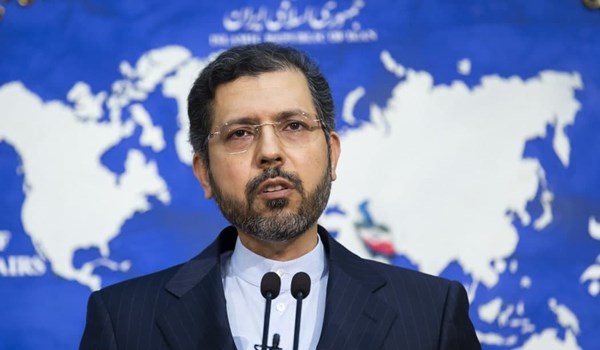 “Now that the aggressors and enemies of the Yemeni people, who have been killing the innocent people of Yemen for six years, destroyed the resources and infrastructures of the great country, and made a profit from selling arms to the Saudi coalition through the blood trade in Yemen, know that their inhumane military strategy against the resistant Yemeni nation has failed, they want to rid themselves of responsibility for these crimes and divert the public opinion, while the historical memory of the Yemeni nation and the world will never forget their crimes and they will remain infamous in history,” he added.

“The new US administration claims to be trying to end the war in Yemen, but we have not seen any practical action to stop the Saudi coalition’s aggression and it (the US government) has continued in the wrong footsteps and positions taken by the previous administration and raise baseless allegations against others and ignoring the realities of Yemen, and their claims about establishment of peace in Yemen have not gone beyond words and they have sufficed to a few political maneuvers in this regard,” Khatibzadeh said.

“The Islamic Republic of Iran’s positions have been clear since the beginning of the Yemen war and we have always emphasized that there is no military solution to the crisis in Yemen, and in this regard, the four-point solution proposed by the Islamic Republic of Iran at the beginning of the war still remains a fundamental solution,” he underlined.

Khatibzadeh said that Iran will continue using its full capacity to advance the UN efforts to bring peace to Yemen and supports any efforts to end aggression against the Yemeni nation.

During the phone talk on Tuesday night, Zarif and Guterres underlined the necessity for security and opening of Yemeni borders and ports to send humanitarian aid to the Yemeni people, specially in conditions of coronavirus epidemic in the war-torn country.

During the conversation, Guterres thanked Iran on the initiatives the country has taken to help launch peace in Yemen.

During a phone conversation with Zarif, the UN chief elaborated on the measures taken by the UN to hold the Yemeni ceasefire.

Guterres renewed his call for a global ceasefire, urging all parties involved to lay down arms and let war-torn nations combat the coronavirus.

Zarif, for his part, expressed Iran’s support for the Persian Gulf states' issues through negotiations, stressing that, “Yemen’s crisis does not have a military solution.”

He added that a consistent ceasefire can be a good start for the political resolution of the ongoing situation in the country.