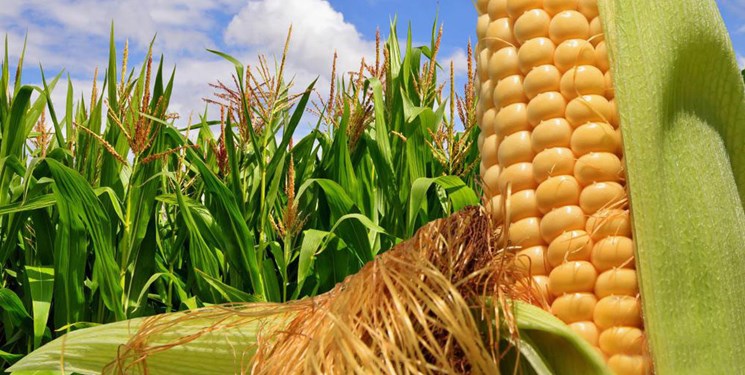 Corn imports accounted for 21% of total value of basic goods imports, the report said, adding that the value of medicine and medical equipment imports had amounted to $1.481 billion, followed by oil seeds at $1.073 billion and cooking oils at nearly $896 million.

The report further said that Iran had paid an additional $1 billion for soybean meal and barley imports to respond to a growing demand for feed in its animal husbandry sector.

IRICA noted that on staples, Iran had imported nearly three million tons of wheat worth more than $813 million in the 11 months to late February, while rice imports had amounted to 850,000 tons worth $776 million.

“The money spent on sugar and black tea imports exceeded over $650 million for the same period, it added.

In relevant remarks in February, Spokesman for IRICA Ruhollah Latifi said that the country has exported over $6.7 billion worth of commodities in January.

Latifi said that Iran’s exports in the first month of this year exceeded $6.7 billion, adding that the country's foreign trade in January recorded a $55 million growth in imports and a $693 million reduction in exports compared to December.

“Iran's foreign trade in December stood at around $8 billion,” he noted.